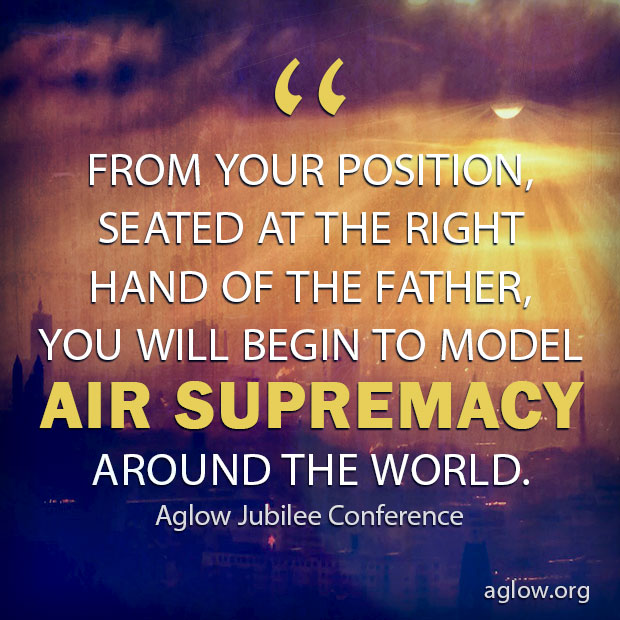 Called to Propel the Kingdom Forward

This is an excerpt from Jane’s recent letter. For more, go to Called to Propel the Kingdom Forward 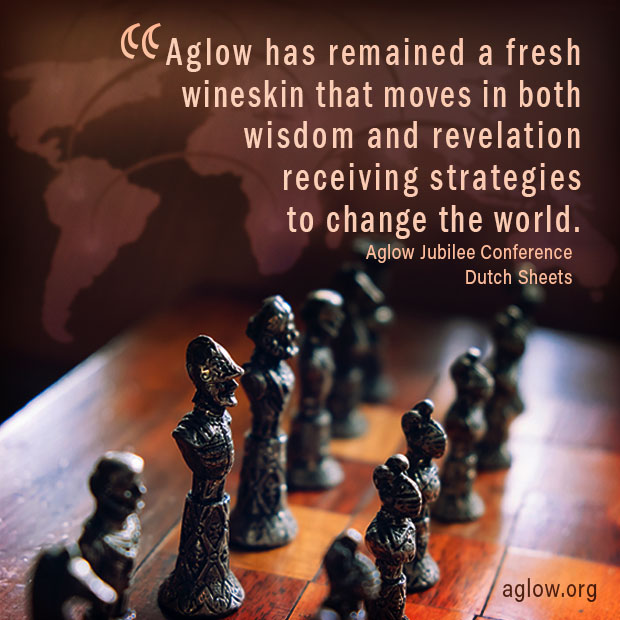 Jane shared several profound, identifying statements that were made by the speakers at our 2017 Aglow Jubilee Conference. Make these declarations over Aglow in your nation. For more, see Fresh Fire From Our 50th Year Celebration.