Why Aglow and Israel?

Aglow has three “Mandates,” Male - Female Reconciliation, Islam and Israel. In the 1990’s, God began to prepare Aglow to receive His mandate for Israel. A mandate is an authoritative order or command, a commission. It also means to entrust, to put into one’s hand. As women and men of Aglow, we are privileged to be called and commissioned by God to co-labor with Him on behalf of Israel and the Jewish people. 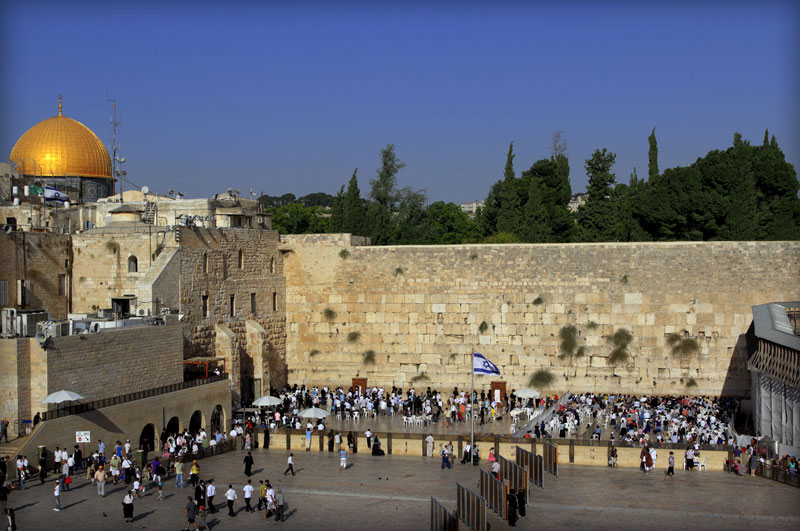 Praying at the Western WallAs early as 1992, a word came comparing Aglow to Esther, an ordinary Jewish girl who risked all to stand in the gap against a Haman spirit that was committed to the annihilation of the Jewish people. Down through the ages the spirit of Haman has been manifested over and over again. In recent history, its resurgence came through Adolf Hitler and the Nazi regime, culminating in the holocaust which murdered 2/5 of world Jewry. Today radical Islam provides the fertile soil in which the Haman spirit finds a full expression of its evil intent- the destruction of Israel and the Jewish people.

In June 2001, the call to Israel upon Aglow was confirmed by leaders in the body of Christ who serve outside of the ministry of Aglow. At the All Nation’s Convocation in Ft. Lauderdale, Florida, several prophets and apostolic leaders, including Don Finto, James Goll, and Tom Hess, called Jane out of the audience and laid hands upon her, praying and prophesying in relation to the call to Israel.

It was a public impartation, a public setting apart, and a public anointing for Israel – not  for Jane alone, but for the entire ministry as well. The word declared that, as her eyes were being opened to the purposes of God for His people, so would the eyes of those “under her charge” be opened as well. The word continued that there would come, through Aglow, a new injection into the global prayer movement and that the ministry would be instrumental in calling forth a “massive, corporate day of repentance” for Replacement Theology in the Body of Christ.

From our first corporate trip to Israel in July 2000 to the present time we have continued to stand as watchmen in loving support of the people and the nation. We have experienced the unfolding revelation of God’s purpose for Aglow in His sovereign plan for Israel and for the Jewish people. (You may order the DVD “Aglow in Israel: Destiny Unfolding” for a more comprehensive overview.)

Over the last decade God has enlarged the scope of the expression of the Israel mandate. Our Watchman on the Wall for Israel program is committed to educating and activating Aglow men and women to be effective intercessors and advocates. We continue to strengthen our relationship with the secular, religious and Messianic communities. As prayer is one of the foundational pillars of Aglow we have been entrusted to stand in the gap for the destiny of that nation and her people. This is our Esther call: for such a time as this!

Because we are Abraham’s off-spring by faith ...

In Genesis 15 God made an everlasting irrevocable covenant with Abraham and his offspring. Paul, in Romans 4, writes that by faith we become heirs as spiritual sons and daughters in all the blessings that the covenant relation with God brings. As Christians, we are the wild olive tree grafted into the natural olive tree, Israel, which Paul described in Romans 11:24. Our ancient Christian roots are firmly established in rich Hebraic soil through Abraham. It is the root of the natural olive tree that nourishes and sustains us as the engrafted spiritual sons and daughter of Abraham. Because of this adoption we have become entitled to the full covenant blessings.

As Aglow men and women we believe the Bible is the Word of God, fully inspired and written under the inspiration of the Holy Spirit, and is our rule of faith and practice. Therefore, as scripture commands, we give love, support and honor to the Jewish people because they are the ones to whom “pertain the adoption, the glory, the covenants, the giving of the law, the service of God and the promises; of whom are the fathers and from whom, according to the flesh, Christ came, who is over all” (Rom.9: 4-5).

Because we recognize the prophetic destiny of Israel and the Jewish people! 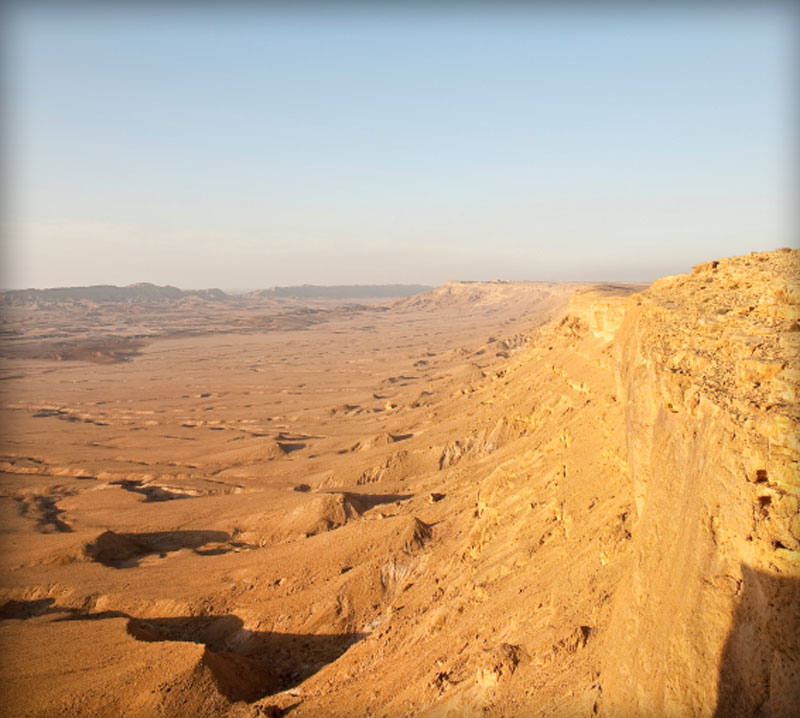 Israel's Negev DesertGod is a God of redemption. The Bible is the love story of God’s great plan of redemption for a fallen world and His relationship with the nation of Israel and the Jewish people is central to that story. They are the vehicle God has chosen to bring about His plan of restoration for mankind which will culminate in establishing His Kingdom reign on earth, ushering in the return of Christ. Israel and the Jewish people have a significant role yet to be completed.

Aglow stands in covenant relationship with the Body of Messiah. We recognize that they are key, not only to Israel and the Jewish people coming into their full prophetic destiny, but also to the Church coming into her full inheritance. “Now if their (the Jewish people) fall is riches for the world, and their failure riches for the gentiles, how much more their fullness” (Rom. 11:12).

Because God has entrusted us with this high calling, Aglow is committed to continue strengthening the Body of Messiah, to be a watchman over the whole house of Israel and to stand in the gap, calling forth all He has promised for that nation, the Jewish people, and for His Church.