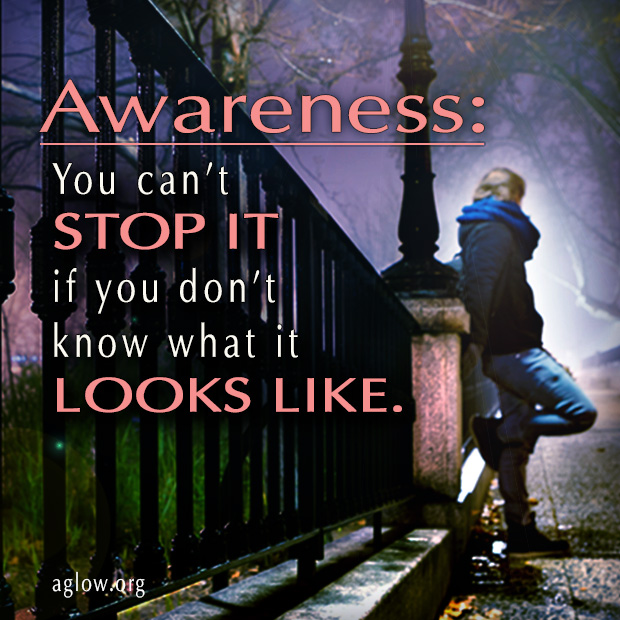 The thief comes only to steal and kill and destroy;
I have come that they may have life, and have it to the full.
- John 10:10

Human trafficking is an outrageous crime, an attack against those who were created in God’s very image, an attempt to enslave and control, when God’s will is that we live in the Truth who came to set us free!  Aglow has a role to play in the abolition of slavery/human trafficking, in the 21st century.

What is human trafficking?

Human trafficking or trafficking in persons is the act of recruiting, harboring, transporting, providing, or obtaining a person for compelled labor or commercial sex acts through the use of force, fraud, or coercion.

What is sex trafficking?

Sex trafficking involves victims being forced or coerced to exchange sex for money. The money rarely goes to victims, and often goes to a pimp. Victims are often lured through relationship and with a guise of love and affection. Force, threat, and abuse are used to keep the victim selling sex.

What is labor trafficking?

Labor trafficking is where victims are forced to work for little or no pay. It can look like a sweatshop making every day goods. It can also look like an individual who has paid to legally enter a country and work a normal job, only upon arrival to be stripped of their documents and informed they are an illegal immigrant, working a different job than promised. Deportation, fear for relatives at home, and abuse are the threats that keep these victims enslaved.

YOU can make a difference!

Aglow is a powerful group of women and men, acting as the hands and feet of Christ on the Earth. Our vision is to break the tyranny of oppression and bring freedom and empowerment. One area we are seeking this to come to pass is in anti-human trafficking.

Will you join us? 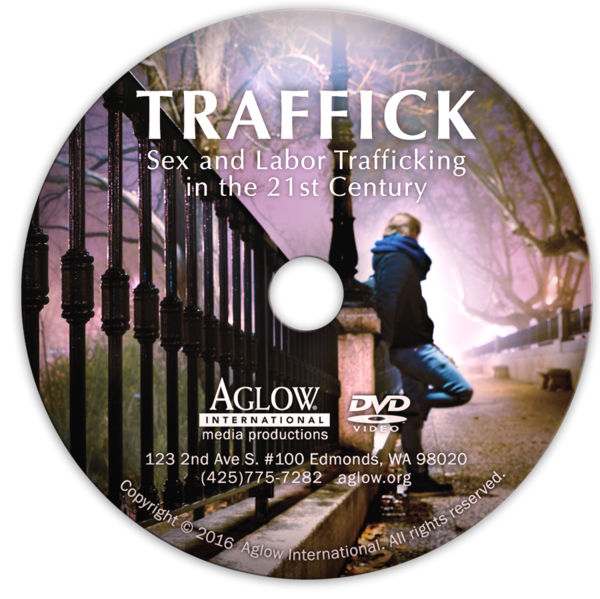