Keys of the Kingdom: The Key of Suffering - Part 1 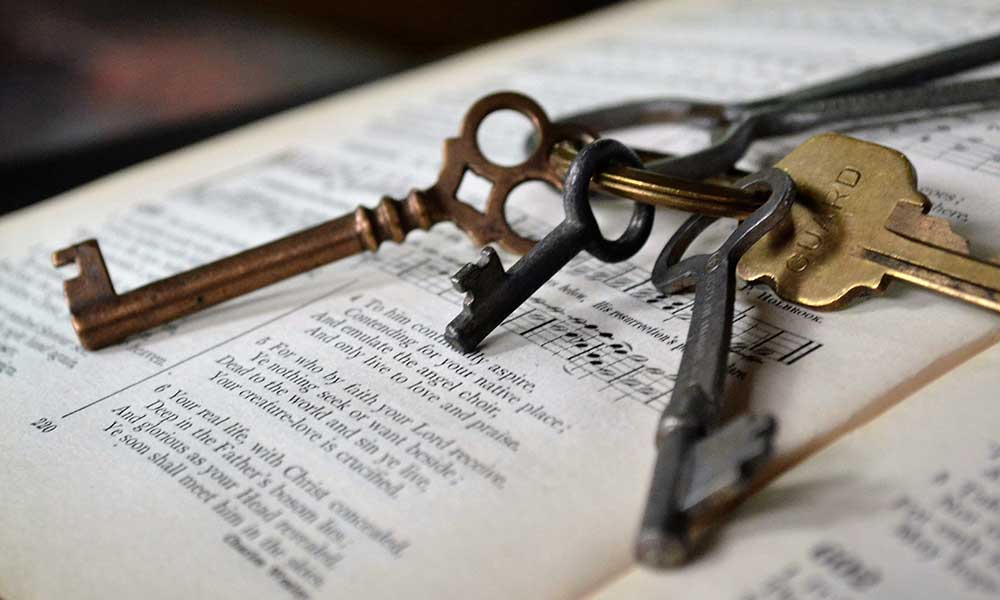 Keys. Ordinary objects. You probably have several on a key ring in your purse or pocket. We don’t think about them very much, we just use them – to get into our car, into our home. Keys unlock things.

God has been speaking to Aglow about keys for some time now.

In an act of prophetic significance, he handed the key to Jane and she received it for the ministry, proclaiming: This is the key of heaven. It is to unlock revelation and truth and courage and strength and power and passion for this hour! We say to you, Aglow, It is a new hour, it is a new day!

It was a powerful moment when everyone felt the shift into the new place that occurred during those moments. 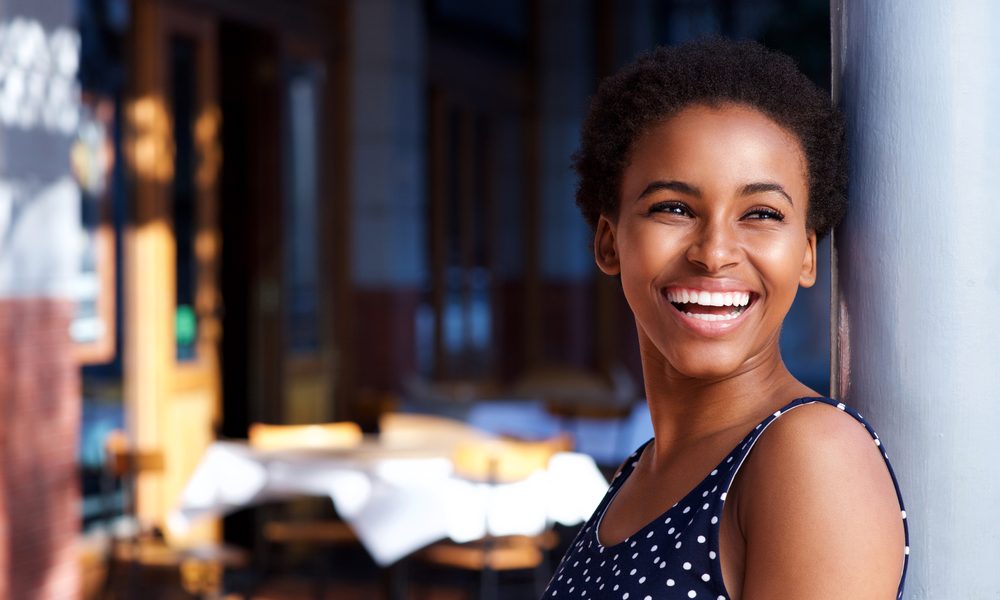 Every person reaches a crisis point in their life; that is the place where they either decide to accept Jesus and enter His kingdom of light or to remain in the kingdom of darkness.

Aglow offers many free resources to help you grow in your faith and help others on their journey as well.

The Global Leader Development section contains current and strategic materials for developing todays champions, warriors and global leaders. You will find transcripts for messages, links to order DVDs, and teaching materials that will boost your upgrades!