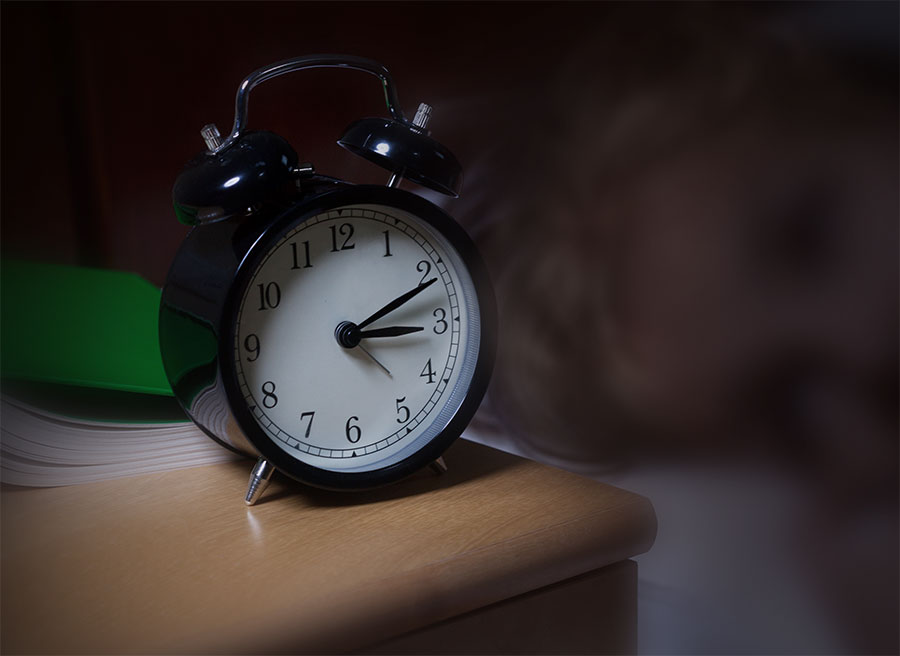 The first morning, as I was awakened out of a deep sleep, I was immediately aware of the Presence of the Holy Spirit.  My first response was to wait quietly, then to worship.  As I worshiped, I began to express my love, my appreciation, and my need of Him.  I felt a deep sense of peace.

Watch as Jane shares this story during a recent Aglow trip to IsraelI remembered an incident two years ago while I was sitting in a hotel coffee shop in Jerusalem.  A man I did not know came up to me and said, “I don’t know who you are, but I know that you are important in the Kingdom.  You must prepare your people to meet the King because time is short.”  Obviously, he had no idea that I was the leader of an international ministry.

As I continued my travels to the city of Hong Kong, another man, whom I did not know, approached me as I stood waiting for my husband, who was in a shop. He too, began a conversation by saying, “I perceive that you are a woman of wisdom.” My first thought was,“My goodness, this is highly unusual!”

“What is the source of your wisdom?” he asked. I began sharing with this Arab man, about Jesus. At the end of our brief conversation he said, “You know that time is short, don’t you?”  “Yes, I am aware,” was my response.

As I now considered being awakened twice at 3:11 a.m., I thought about something a friend sent me that I posted on Facebook the day before the 3:11 awakening.  It was a picture of an eagle with its talon pressed on the head of a serpent with this message, “The eagle does not fight the snake on the ground.  He picks it up into the sky and changes the battle ground, and then it releases the snake into the sky. The snake has no stamina, no power and no balance in the air.  It is useless, weak, and vulnerable unlike on the ground where it is powerful, wise and deadly. Take your fight into the spiritual realm by praying and when you are in the spiritual realm God takes over your battles. Don’t fight the enemy in his comfort zone.  Change the battle ground like the eagle and let God take charge through your earnest prayer. You will be assured of clean victory.”

There were over 850,000 views of that profound truth.  Something incredible was happening.

The world has become a vastly different place in recent years. There is an atmosphere of terror in the world that is palpable.  In the past few months, incidents of terror have taken place in Brussels, Paris, San Bernadino, Calif., Northern Nigeria; and the April 18th bus bombing in Jerusalem, to name just a few.  Christians in the Middle East are being martyred by the thousands.  In our own country, the political atmosphere is filled with strife and confusion. Even the earth is groaning with recent earth quakes in Ecuador and Japan. There seems to be chaos everywhere!

We Must Not Sleep

Were the times of being awakened at 3:11 a.m. a nudge from the Lord? Am I to speak out about the fact that, even as the number 11 indicates, the time of the Lord is at hand, and is closer than we think?

For you yourselves know very well that the Day of the Lord will come just like a thief in the night. When they say Peace and security,’ then sudden destruction comes on them, like labor pains come on a pregnant woman, and they will not escape.  But you, brothers, are not in the dark, for this day to overtake you like a thief.  For you are all sons of light and sons of the day. We do not belong to the night or the darkness.  So then, we must not sleep, like the rest, but we must stay awake and be serious.  I Thessalonians 5:2-6 HCSB

I think also of the significance of the number 3 associated with 3:11. The number 3 speaks of completeness, perfection and it means “God is in it.” He is the One who is present, who was past, and who is to come, future.  God is in it all!

Think about the fact that Jesus prayed 3 times in The Garden of Gethsemane. His disciples fell asleep 3 times.

Three times, they missed the significance of the hour and of what was about to take place.

Jesus was crucified in the 3rd hour. There were 3 hours of darkness when He was on the cross. He was raised on the 3rd day.

Do you remember when Asher Intrater of Revive Israel, and a friend of Aglow, asked us this question? Will you be a company who will usher in the return of Christ? Our reply, A resounding YES!

This is not a time to go about business as usual.  This is a call to awaken to what God is doing in this hour. Be assured that His plans and purposes cannot be thwarted! Two thousand years ago Jesus urged His disciples to be aware of the time and stay awake and watch with Him. Could it be that through His awakening me at 3:11 a.m. that He is once again urging us to know the times, be alert, and watch and pray?

He has planted Aglow across the globe and we are uniquely set to rise as an army in the earth. The warrior spirit of Moses, Joshua, and Caleb is rising in our midst. The spirit of worship and royalty that was on David is being restored. The wisdom of Daniel and the anointing of Esther are increasing in us.  The revelations of Paul are exploding!

We cannot allow ourselves to be distracted by the chaos in the world. We are a people of a different spirit who know the times and the seasons.  We must keep oil in our lamps as we watch for the Lord’s return.  And He is coming!

I am coming soon. Hold on to what you have, so that no one will take away your crown. Rev 3:11 NLT

Stay awake!  Be prepared!  We were born for this!