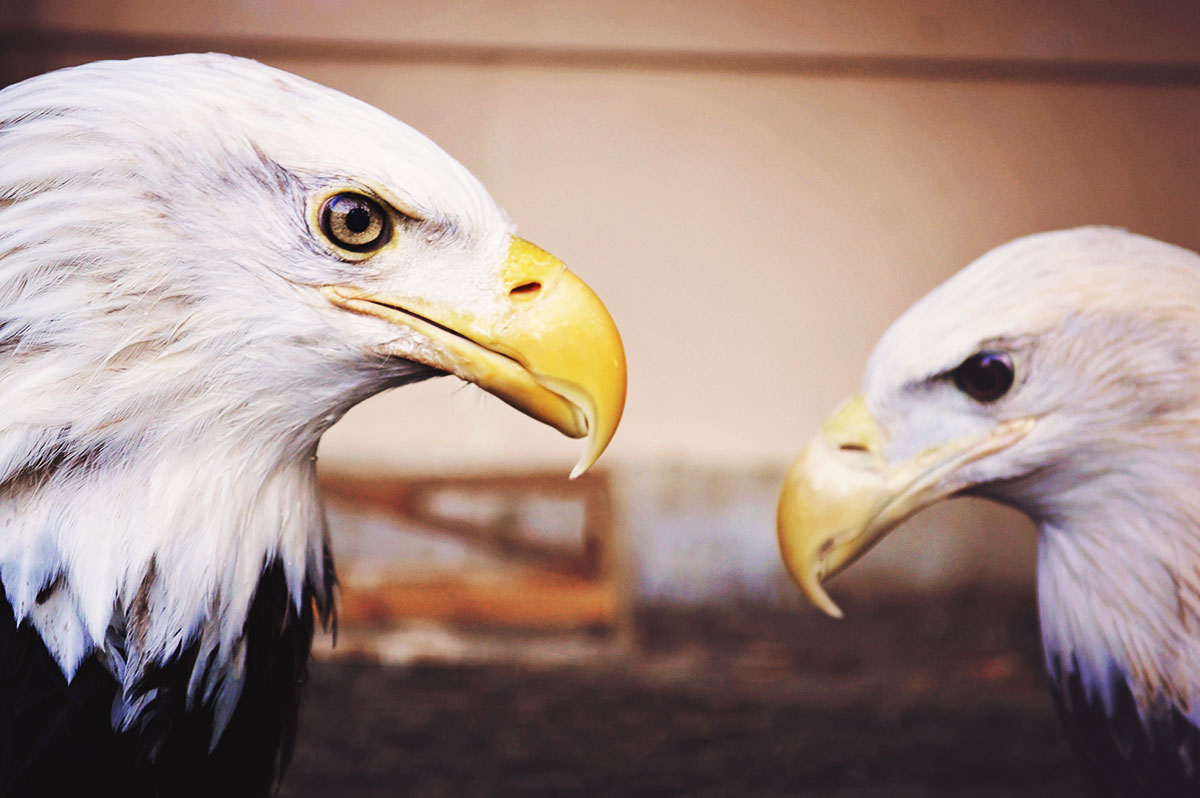 When strong words regarding the intentions of God impact the earth, as they did in Richmond at the 50th-anniversary celebration, we are given the choice of responding. Our responses can vary depending on where we are in our walk with the Lord.

Some might say, “Oh I can’t do that,” as they begin to cycle through their personal inventory of “I can’s and can not’s” based on past successes or failures. Big mistake! Some may immediately stare a common enemy in the face called fear and allow it to overtake them and their natural mind.

Of course, the enemy gives all of the reasons why God’s strong words are simple, silly thoughts and without merit. It couldn’t possibly be God.

In his Sunday message in Richmond, Graham Cooke said, “The difference between the fulfillment of a promise and only a partial release of that promise is literally the quality of your attitude and approach to the word that God has spoken.”

As I have continued to ponder all that was said in Richmond, my attention was recently turned to Hebrews 11 and the incredible miracles of faith that came to ordinary people just like you and me. Ordinary people who received strong words filled with the intentions of God that would change the course of history.

Of Sarah, it was said that she was to bear a child…past age! “Really? Do you know how old I am?” But the Word goes on to say, “She needed strength to receive.” Strength indeed! This was to be the seed of God’s next mighty move in the earth! As she received strength to conceive, God’s plan would move yet another step forward.

The truth was that Sarah was NOT PAST the time of bearing fruit…IF GOD SAID SHE WASN’T!

I believe God has hidden ones that He wants to use in various ways in the days ahead. They feel because of age or other perceived places of limitation, their fruitful time has come and gone. HE IS SAYING – NO! YOUR TIME IS NOW!

Dutch Sheets said in Richmond that Aglow would be used in the 3rd Great Move of the Holy Spirit. I want to say to you today,

For those who are infirm, come to Spokane prepared to return healed and filled with new strength.

We have a firm foundation. We have been building on it, year after year. We are in an incredible time of building the house of Aglow.

Each of these points is foundational in Aglow.

This year, 2018, is a capstone kind of year. It is a culminating time. It is a year of crowning achievement in the Spirit. We are coming together male and female, Jew and Gentile, as the Ecclesia, the International Church to shine with the Glory of the Lord.

Our role in the earth is to exemplify the nature and the power and the substance and the promise of the Kingdom of Heaven.

What Are You Doing?

I began this letter to you with these words, “When strong words of the intentions of God impact earth, we are given the choice of responding.” I want to ask you, what are you doing with the words God spoke to Aglow at conference? The weight of what He has said to us cannot – must not – fall on my shoulders alone.

The test for us – for all of us – is to rise up with one heart, one mind, one spirit, and one voice. It is no longer business as usual. You are apostolically sent and positioned in your nation, your state, your city, your town, and your village to bring the Good News of the Gospel – that God so loved the world that He sent His Son Jesus, who died on a cross, was buried and rose again, taking sin and shame, and restoring all to right standing with God.

And as you bring this Good News, the promise is that signs will follow you who believe. In His Name, you will:

Everything about Aglow has been upgraded for this new era that we find ourselves in. We have been mantled again with all Jesus is. We have been commissioned to go with freshness into all the world. We are the light sent into the darkness to shine for all to see. We are a city set on a hill. All authority has been given to us by Jesus. We have it in Heaven and we have it on earth. Go, make disciples of all nations, baptizing them in the name of the Father, the Son, and the Holy Spirit, teaching them to observe all He has commanded…to love the Lord with all our hearts and to love each other as we love ourselves.

Truly the Words Jesus spoke in Luke 4:18-19 are being fulfilled, “The Spirit of the Lord is upon us.” And, we are the people spoken of in Acts 17:6, “These who have turned the world upside down have come here, too.” No one is safe from a blessing when the people of Aglow are in their town.

In just a few short weeks, I will be meeting with Apostles and Prophets in Jerusalem to pray and consider, “what God has done and is doing in our midst.” Before those meetings begin, I will be leading the annual journey to Israel where 140 of us will once again stand as Watchmen on the Walls of Jerusalem.

Do not say that you have no strength. This is a time to press in and receive all that God is conceiving in you and through you. We, corporately, have moved into a new place.