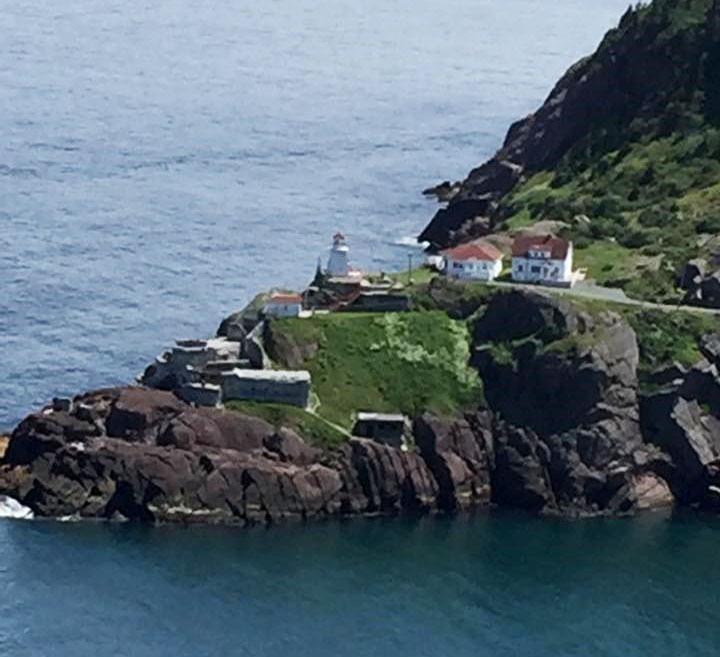 On both coasts of Canada, busloads of Aglow women and men drove to strategic places to make proclamations to open the gates of Canada for the King of Glory to come in. Prayer took place around governmental buildings on both coasts.

Danyele Holtner, Aglow Canada President writes, “Because the government is on His shoulders, it is also on our shoulders, giving us the authority to take back our territory, our families and all that the enemy has taken from us. The goal of an army is to take back the territory from the enemy and return it to its rightful owners.” Aglow is the army of God on the move in each nation of the world.

On each coast Daniel and Lorraine Bastien taught from their background in the Canadian military teaching that the power and authority of the army is unstoppable when they know their identity, they understand the purpose, the goal, the vision, the order of battle, and the principles of warfare.

All those attending left with a new understanding of who they are in Aglow Canada.