Excel in the Grace of Giving

When you think of how God has positioned Aglow strategically in the earth in over 170 nations and has told us prophetically that Aglow will be one of the ministries that will lead in the Third Great Awakening, I am overcome with gratitude. In 2022, we will celebrate 55 years of ministry. FIFTY-FIVE YEARS! I am overwhelmed by His Faithfulness!

As Aglow was birthed in the Charismatic Renewal of the 60’s that began in Seattle, we thought the gatherings of women fueled by the hunger, the passion and excitement caused by receiving the Baptism of Holy Spirit with the evidence of speaking in tongues would only flourish in the Seattle area. Then we watched in amazement as it spread out across America. Quickly groups began to form in Canada! What was God doing?

What God began in Aglow in 1967 now spans the globe. It connects the generations as clearly seen at the recent conference in Orlando, FL as young people flooded to the front of the room. Aglow promotes partnerships between women and men that demonstrate the dominion of the Kingdom as God originally intended. Aglow provides education from a Biblical perspective on current world topics. All God’s people have a place in this very viable Kingdom movement that has remained a fresh wineskin for 55 years!

As I listened via the webcast to each person who received offerings in Orlando, I was struck by the words spoken. You are making a difference in the world. Every Word God has spoken to this ministry will come to pass. Resources are no longer a chain to bind us, they have become a weapon to be used against the enemy! Something is shifting in the resources over Aglow and for that to happen, it must shift over YOU! You are blessed to be a blessing.

As we enter our 55th year, you might think we have learned a thing or two and know how to do this. You might think we can roll up our sleeves and coast through the coming year. Yet, having heard all that was spoken in Orlando, we realize that our greatest days are before us, not behind us. Where we are going, and the assignments we have been given all require more funds than last year, and more reliance upon Holy Spirit.

It is with that in mind that I extend to you the opportunity to sow into the future of Aglow. As 2021 draws to a close and 2022 opens before us, I ask you to plant a financial seed of faith into this year-end planting opportunity. Time is short. The harvest is plentiful and we must be funded to go where He leads us.

Paul ended by saying, see that you also excel in the Grace of giving. I love that. Aglow people always do. Thank you in advance for your generosity! 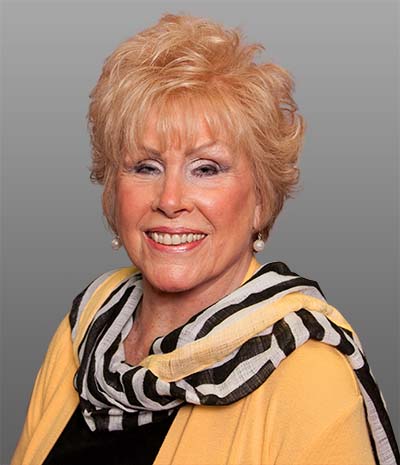