Aglow is an Eternal Ministry 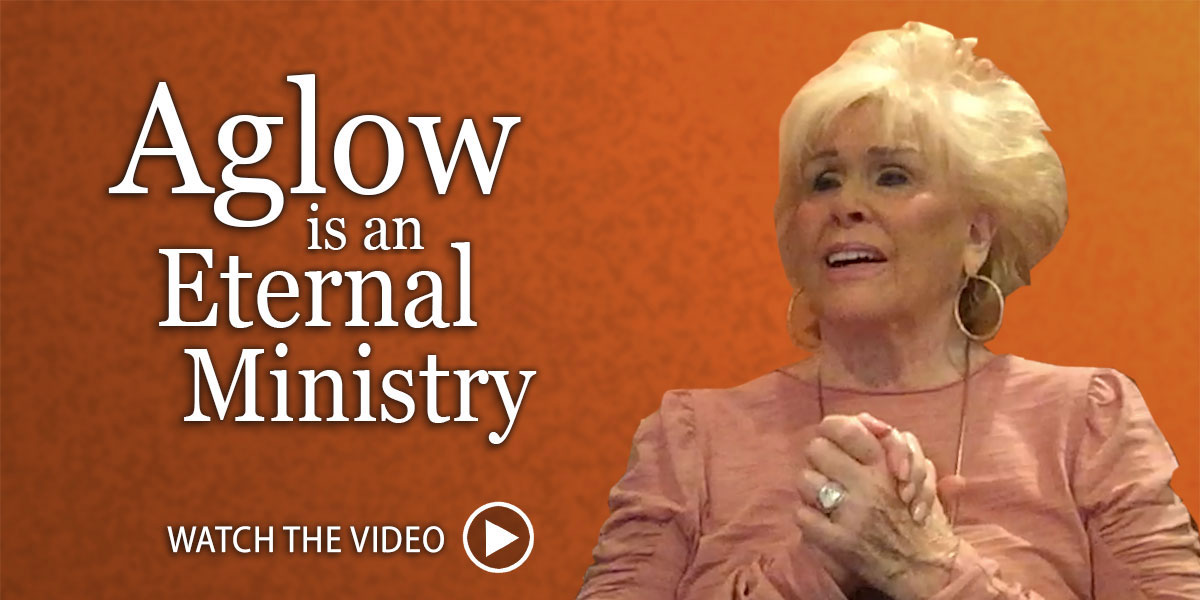 I was recently invited to speak to the European Leader’s Summit by the European Regional Committee. What unfolded is a message I believe we have all been waiting to hear. I want to invite you to settle in and hear this futuristic message, anointed by Holy Spirit for the Aglow ministry around the world. What we do, what we bring into the midst of today’s crises is a gamechanger. Aglow is an Eternal Ministry, impacting eternity.

The words, ‘Come Up Here’, have been stuck in my mind. To me, they are such beckoning words; words of invitation. Words of love, fellowship, relationship, of wanting to be in a place where we gain some things that we need. Those words, ‘Come Up Here’, are found in Revelation 4:1. “After these things, I looked and behold a door standing open.” I love that because it’s saying there’s a door standing open for Aglow.

Revelation 4:1 goes on to say, “Come up here and I will show you things that must take place after this.” I believe Aglow is in such a place. I believe we’ve come to a place of maturity, where the Lord can trust us; there’s a level of trust where He’s saying, Come Up Here. I have things to tell you; things to reveal that you must know for the days ahead. I want to repeat, God has things for us, to speak to us for the days ahead.

I used to hear people say, Is Aglow still going? I don’t think they realized that Aglow is an Eternal Ministry. An eternal ministry is any ministry, or person called by God throughout history that has played an eternal part in God’s ultimate plan. That’s anyone of us! If He’s called us and we’ve said yes, we have played a part individually and corporately in His eternal plan. Aglow is an everlasting ministry. It’s eternal in value. It is as important as when the women came to the tomb of Jesus intending to anoint His body. The stone was rolled away and Jesus was gone. New life had already been released. The door opened to the future.

I believe in very real ways that is true for Aglow. There is a door that has been opening and is now opened. Maybe you have a prophetic sense of what that is. I know He’s called us. I know our hand has been on the door handle. This is the time of preparation and transition into the calling Dutch delivered to us when he handed the key to me for Aglow and said that we’ve been called into The Third-Day Great Awakening. It’s the future.

Step Into the Fullness

Some of you might wonder, is Aglow as active as it once was? Are we just going through the motions? NO YOU ARE NOT! You’re being prepared for this Third-Day Great Awakening that has begun, or we are right on the verge of. He has been equipping us, preparing us, making us ready for that day, and we’re not going to step into it in a timid way thinking, I’m not sure what I’m supposed to do. We’ve all had that feeling.

Chuck Pierce gave a Word at Christmastime that said, “The year ahead is one of great conflict.” That’s interesting because I would say the year behind has been one of some conflict. He goes on to say, “It’s a decade of decreeing the will of God in the earth.” We have had some experience in decreeing things. God has led us in our personal lives, in regional gatherings, international conferences to make bold decrees in the earth. Are we ready? We’re ready!

We know these truths, we believe them 100% but there’s an element in the spirit that’s like a key in the door that has to unlock what this future activity is going to look like and mean.

I’ve had an opportunity to see this in my own life. All my children know the Lord. My daughter Lisa has raised her family in the church. My oldest son, Jeff has been a worship leader at Aglow National and International Conferences and has a heart for God. He’s currently in the hospital as the result of a seizure and is undergoing testing to see what can be done to give help. He’s never had a seizure before in his life. I know God’s call on Jeff’s life. I prayed with him on the phone, declaring and decreeing breakthrough for the call on Jeff’s life.

It’s a decade of decreeing the will of God in the earth. This new historic era is filled with war. But the exciting thing is that this era is also filled with Glory.

I believe we are seeing the darkness increase. We’re seeing the sense of war around us. Our nation has just gone through electing a new President. Donald Trump is no longer the President. We have a new President, Joe Biden. There’s been quite a transition and a conflict within that transition. Many praying believers were confident that Donald Trump would be re-elected. He has opened the way for Christians. He was significant in establishing Jerusalem as the capital city of Israel. Though he’s not perfect, we appreciated the ways he moved on the behalf of Christians, churches and Israel. Now we have a new President that we have the opportunity to pray for and believe for. It is a time of transition and a time of learning how to walk in new ways.

Let me close with this: I believe that in the midst of the darkness i.e. the confusion, the pandemic, COVID, things that may have surprised us, things we might call darkness, God has been working. He said the darkness will never, never overcome the Light. He also has said, I will prepare my Bride. That’s a promise!

In John 17:15 Jesus is crying out to the Father about His desire for us to be His Bride and says, “I do not pray that You should take them out of the world. But that You should keep them from the evil one.” That’s the day we’re living. We’re not being taken out of the world, at this point. Jesus is praying that God the Father would keep us safe from the evil one. I believe that in practical ways for myself, for my son Jeff. I believe it for Aglow. I believe it for all of you. Jesus goes on to say, “Sanctify them by Your truth. And as You sent Me out into the world, so send I, them.”

Lighting Up the World

This is Aglow’s finest hour. We are being sent out into the world…still. The activities of Aglow continue around the world often in difficult situations and we remember that God has called us for this hour. We need not fear the darkness. He said, if it looks dark to you step into it because you bring the Light.

I believe, as never before, the Light is getting brighter through Aglow. Because through a time of transition, we have allowed Him to work in our spirit to cleanse us from places of unrighteousness, unfairness, injustice, silly things that can nip at our heels. He’s saying, No…get over that. Let Me help you. He’s been helping us.

We’re coming into a place where His Glory is going to be seen through us in a way that will light up the world. I’m ready for that. I’m hungry for that, I believe for it.

Let’s pray together. Lord we believe Your Word. We believe You have sent us and filled us with Light, and that You’re sending that Light into the world. We refuse to pull back. We refuse the enemy’s negative thoughts that say to us, “I’ve done enough. I’m tired. I’m not seeing results. Maybe I’m not doing a good enough job.” Silly thoughts the enemy brings in order to bring us down and bring down this ministry. This ministry is a Light to the world. As Dutch said to us, Aglow International is going to be used in the Third-Day Great Awakening.

We arise in our hearts, in that calling. We arise with everything that’s in us and we say strengthen us. Strengthen us physically, strengthen us spiritually and make us able for the day that’s before us because we are willing. We say YES. 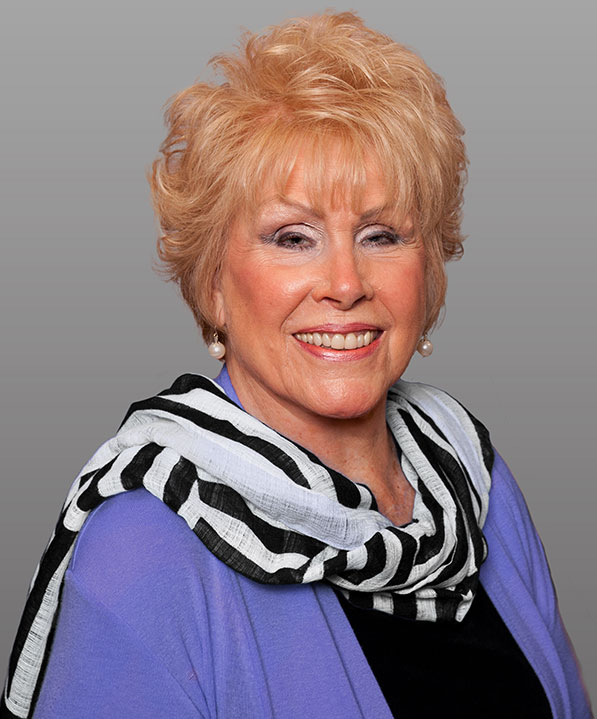