His Word Will Not Fail 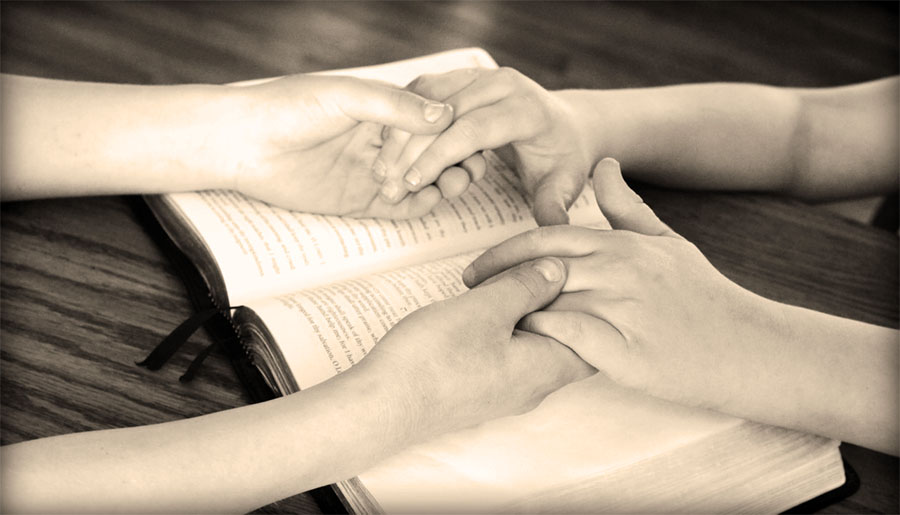 As I look at the date, I find myself surprised at how quickly time is passing! While it seems that 2019 has only begun, soon, the September 2019 Jerusalem Convocation will be upon us. Are you going with us to Jerusalem or will you be watching by webcast? (Register/More Info) Both opportunities will bring the riveting power of the Holy Spirit. Plan now to join us!

Do you have a sense of the breakthrough that is in the air? I have often spoken of a time of transition – of being in a new place; however, I have a sense of great expectancy as we wait. I know there is a coming fullness of what God has spoken to us, both individually and corporately. In fact, Dutch spoke of the power that God’s Words and His Promises to us contain when he was with us in Spokane, Washington at the 2018 U.S. National Conference.

Dutch was speaking of the hovering of the Holy Spirit in Genesis 1 as He moved over the face of the earth. At that point, the earth was barren, yet as the Holy Spirit began to move and brood over what was dark and barren, there was a creative power at work. A power to bring forth from the decrees of God. Let there be light, and there was light.

His Word Will Not Fail

In reading The New Era of Glory, by Tim Sheets – brother of Dutch – Tim states, "This is the season when the King is going to move through apostolic hubs He has been raising up in the last 10 years and He is going to make a stand through them." That stirs something deep within me! Aglow is filled with apostolic hubs throughout the nations of the world!

In 2007 at the 40th Anniversary Conference Chuck Pierce called the girls back into the game saying, “It is the fourth quarter.” Tim stated that the last lap of the relay race is called the anchor lap. You save your fastest runners for that lap. The great cloud of witnesses in Hebrews 12 will cheer us on as we run. We are being anointed to run like never before with the Gospel. Jesus is rising to run before us as Messiah the Breaker to ensure our breakthrough.”

Let me encourage you by saying: WE are being anointed to run like never before with the Gospel! Begin to speak this truth into the atmosphere. Let it ring forth from nation to nation. Let every tongue declare that His anointing is upon the apostolic hubs He has been raising up these last 10 years. We are positioned spiritually and geographically. He has given us air supremacy! His Word is ever on our lips!

He Is Ever Before Us

Tim Sheets also referenced Micah 2:13, "The One who breaks open will come up before them. They will break out, pass through the gate, and go out by it; Their King will pass before them, with the Lord at their head."

He is ever before us, leading us, guiding us, giving us strength for the race. He paces us. He lovingly tells us that we CAN do it. His love for us overcomes all things. He never NEVER leaves us or forsakes us. He goes before us to open up the way. He encourages us onward toward victory. What a God!

Graham has told us that the words God has spoken to us, either through prophetic words or promises – must become as real in our hearts as they are in His. Why? Because those words cannot be withheld from us! When He spoke them to us, He surrounded them with the power needed to bring them forth.

Beloved, do not grow weary in well doing. Stand firm in the confidence that God is ever with you, watching over His word to bring it to pass on your behalf and for His own name’s sake! I encourage you to dig out those words He has spoken. Begin to align yourself with these truths. Begin to let those words bubble up from within you and release them into the atmosphere and watch God work.

What promises are rising from within you? Now is the time to declare them. They won’t come to pass because of our strength. They will come to pass by His Spirit.

P.S. If you would like to give a one-time, special summertime gift, we would appreciate it. Click Here.
Running the race before us together,