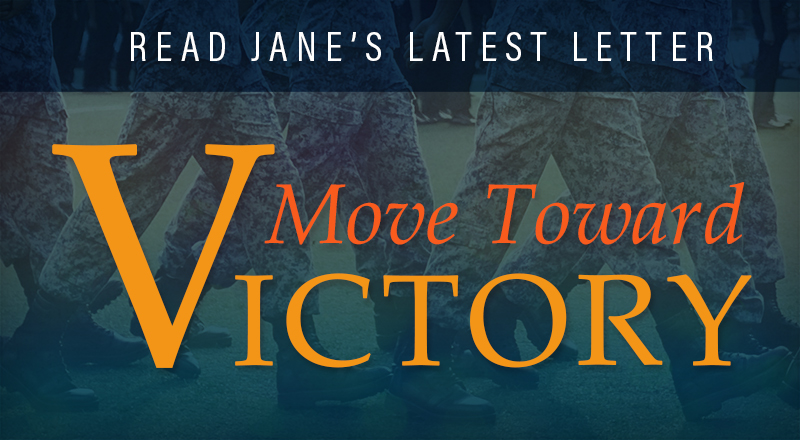 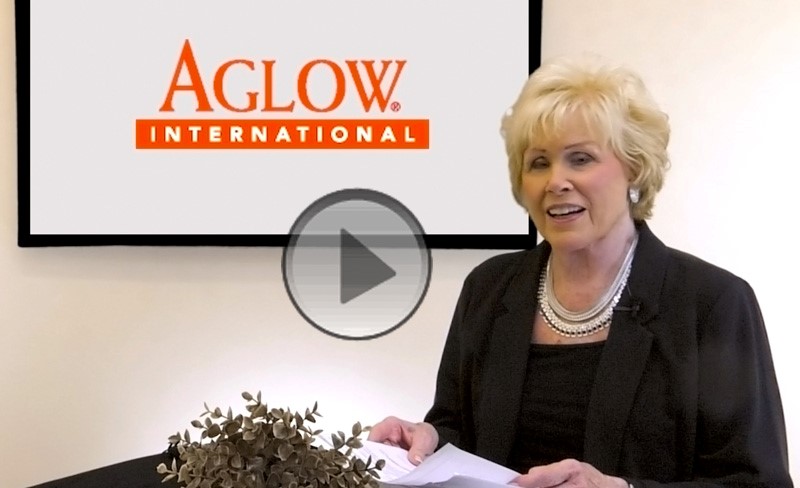 Greetings everyone. The words spoken at our last conference are still so fresh in our spirits.

In Dutch Sheets' message, Prepare Your Hearts, he said this is the season for us to prepare our hearts. That is something you have heard from Aglow leadership as well. It indeed is a new season. It is a time when God is shifting things in our personalities, our behavior patterns, and our way of thinking. He’s changing our lens and how we see things. He is adjusting everything so that His people flow in the power and anointing of His Holy Spirit.

At the beginning of this year, 2019, I had a strong sense that there would be a great battle raging between the power of evil and the Light Jesus brings to the world through us. We know that the power of evil loses but it doesn’t mean that the battle doesn’t become intense. We see it in the political realm and in nations that are struggling. I think of Venezuela and the challenges they are facing. It indeed is a time of battle and struggle and yet we are ever moving toward the victory that Jesus has declared over His people. He is going to show Himself strong in His Body internationally.

Aglow has been moved from being prayer warriors to apostolic-prophetic watchmen on the walls of the nations (keep your ear open to Aglow for more on this.) We see things differently; we see them clearly these days. As we battle, as we pray, as we stand in agreement with God for what He purposes to do in the earth, we are taking that position of authority to call Heaven down and to obliterate on earth the things that war against His Spirit, His intention, His purpose, and His calling in the earth.

Aglow has been called for such a time as this. We are over 50 years old and in the beginning, we had no idea that we would live and endure to be a part of this particular time in history; and that God would prepare us for this hour and this day.

Begin to see with new eyes the battle that is before us and the ways God is providing us with strength and endurance; and all that we need to be bold in this season. I would also ask and encourage you to give in to Aglow International, as one of the key ministries in the Third Great Awakening. Give into what God has called good and is continuing to anoint and call in this hour. Give by March 31st and help us close out our fiscal year strong.

Dutch's message urged us to obey quickly whatever the Lord was speaking to us; to obey and respond quickly. My call to you is to hear and to obey. I know your heart is in a position of trust that says I hear, I trust, I will obey.

God is with us. He is anointing us. It is a new day and we are moving forward.