This is Really Big

I recently received a report from the Alaska State Gathering held by Mary Pomeroy, Alaska State Leader, and I wanted to share a specific session lead by Carol Martin, longtime leader in Aglow Alaska. I believe it will bring clarity to what is taking place in Aglow around the world since a major shift began last November.

Here is what Carol related:

My assignment was to share and facilitate a roundtable discussion on the “Gates of `Breakthrough,'” where we broke into Area and Lighthouse Teams. My goal was to draw from Jane’s monthly messages to the field since the Fall 2017 conference.

I felt strongly to look at the phrase that Jane mentions with frequency, “Propel the Kingdom Forward.” I broke these words down into a fuller understanding and then pulled them back together again.

Propel: To drive forward and onward by or as if by means of force that imparts motion. (We know that force is Holy Spirit power!)
Kingdom: A realm where God’s will is fulfilled.
Forward: Moving toward the future or toward a more advanced state or condition.

When pulled altogether, it was and is even more revealing:

“Propel the Kingdom Forward”: Aglow will drive forward and onward…by Holy Spirit power…that moves us toward the future…where God’s will is fulfilled!

Don’t you love the breakdown of the phrase ‘Propel the Kingdom Forward’? Aglow will drive forward and onward by the power of the Holy Spirit toward the future where God’s will is fulfilled as we go! Spirit born, Spirit-led and that did not stop at the end of the first 50 years. Holy Spirit remains firmly seated at the helm of our great ship! He is leading us on in strength and in power and signs and wonders will follow.

The enhanced definition sparked great conversation during our roundtable discussions. I then took some of the thought-provoking questions Jane had posed to the field in her monthly letters and applied the fuller meaning. Some of the conversations were forward focused with less discussion about what has been done in the past. Some talked about the importance of de-cluttering their area of ministry and being still enough to hear God’s voice. New thinking began to emerge. They felt empowered when it was realized that God had seasoned them to become a powerful force to move forward.

Next, I took Chuck Pierce’s declaration that “2018 is a Breakthrough Portal Year.” I used the same process, breaking the phrase down and pulling it back together, and followed with more discussions. Again, a great revelation came forth.

Breakthrough: An important discovery that happens after a long time of trying to understand something. (This is really a nugget of discovery itself!)

Portal: A grand or imposing entrance.

We then pulled it back together again with the realization that: 2018 is Aglow’s grand entrance to important discoveries! (This makes us see there are amazing possibilities ahead!)

Are you grasping the enormity of what lies before us? Now you can understand why at the end of Saturday’s session, I could only say, “This is big. This is really big.”

Again, I used Jane’s questions to guide us. The outcome was that everyone openly expressed, with great expectancy, to do things differently in the future. They were determined to press in for breakthrough. They are truly seeking out the new way ahead!

My heart is full as I’ve read this report. I’m continually amazed by the quality of leaders we have in Aglow. I’m overwhelmed – in a good way – to know, to hear of the evidence that Aglow women and men are taking to heart the shift that came as we went through the portal, leaving one era behind and entering a new era. 2018 has been a time of transition. A time of something new being formed. This has been a year of grand entrance to important discoveries.

What have you been discovering? Have you experienced the power and authority that comes through your declarations as you speak out the prophetic words and scriptures the Lord has given to Aglow? He said that we have decisive voices that release healing and power.

I want to encourage you between now and the end of the year to stay engaged with the messages from the 2017 conference and to see what you and your team will discover for your nation, your state, your community, and for yourself, personally. This is big. This is REALLY BIG!

And to the U.S. folks, if you haven’t registered for the 2018 U.S. National Conference in Spokane, WA, take a step of faith and see what the Lord will do for you. Register now. November 1-4 is approaching quickly. REGISTER NOW.

Propelling the Kingdom Forward Together, 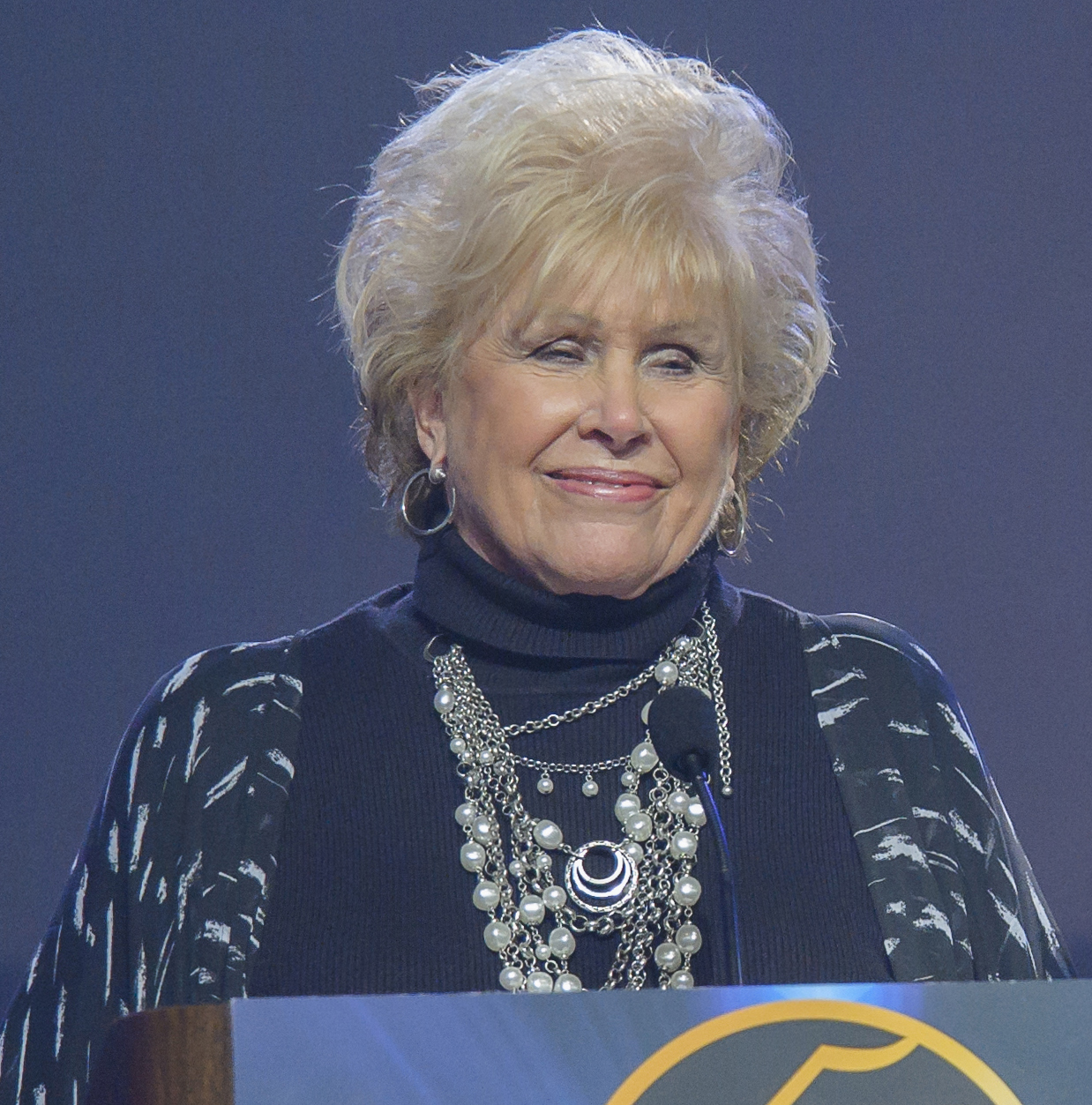