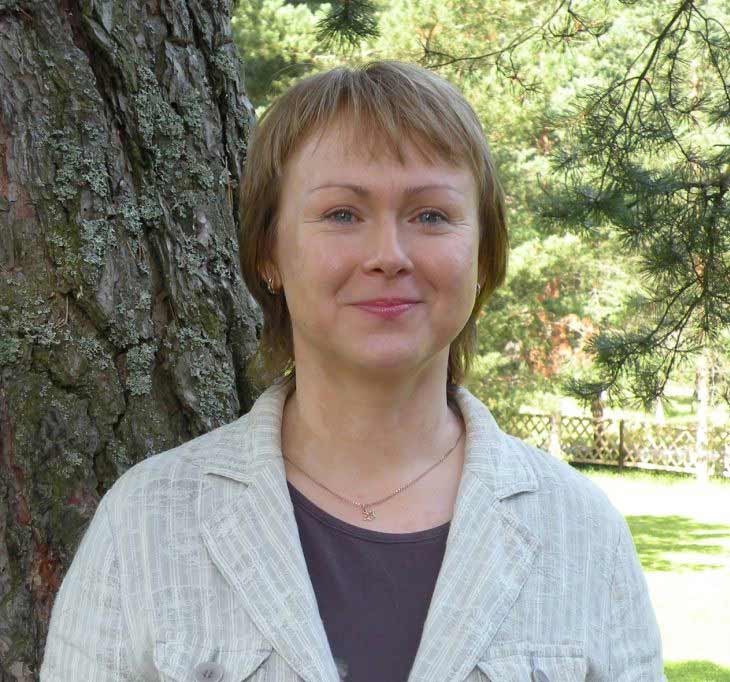 As a Kingdom Movement, Aglow is raising up champions and warriors across the earth who carry the presence of God into every area of their spheres of influence.

Recently, Reet Tomusk, Aglow Estonia National Assistant, was given the high honor of being selected as the 2014 teacher of the year in Tallin, the capital city of Estonia.

Reet writes, “I had no idea that I had been nominated for the title, it came as a complete surprise. I guess the Lord wanted to let me know that He has put me into this position to do this job right here, right now. It was somehow very meaningful for me.”

God has called each one of us to be His hands and feet extended, as Reet said, “Right here, right now.”