Statement Regarding Terror Attacks in Paris 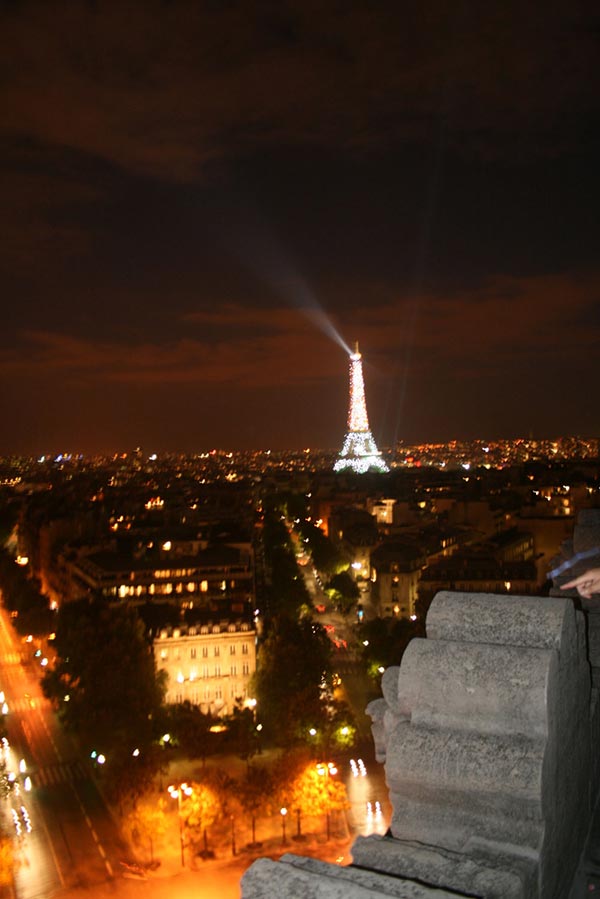 Yesterday, November 13th, 2015, the world witnessed a bloody terror attack on Paris that is considered one of the worst attacks since World War II and the worst in modern French history.

It seems incomprehensible that nations with sophisticated intelligence systems were caught unaware that such a well-planned assault was to take place in several public locations.

Yet, as sons and daughters of Jehovah God, we live with an “intelligence system” that is superior to all.  God has been alerting His people for the past several years, and most recently at our Global Conference in Indianapolis, which was held just one week ago, to the coming spiritual conflict of the ages.

Surely the Lord God does nothing, unless, He reveals His secret to His servants the prophets. Amos 3:7

As He has been alerting us to the perilous times in which we live, He is, at the same time, giving us a great sense of hope and expectation, neither of which is intertwined with fear.  We are bearers of light in a world that has grown increasingly dark.  While the enemy uses fear and intimidation and hides in darkness, we, as God’s people are bearers of His Presence, which always brings peace into tumult.

So, AS ONE, we lift our hands in praise a prayer unto the Most High God, creator of heaven and earth.  We raise our prayers on behalf of both those attacked and those who are attacking.  May the light of Almighty God break through the darkness and draw those filled with darkness, fear and hatred to Jesus, the redeemer of mankind.

We have heard from our translator, Dominique, who lives right outside Paris. She stated, “It is precious to know that the Body of Christ is praying in this critical hour.  My husband and daughter were right in downtown where it all happened last night.  They saw and heard what was going on.  Thank God they are safe.”

Prepare the way of the Lord, make straight in the desert a highway for our God.

Every valley, which speaks of every low place, shall be exalted,

And every mountain, which means every high place, shall be made low:

And the crooked shall be made straight and the rough places plain.

And the glory of the Lord shall be revealed, and all flesh shall see it together:  for the mouth of the Lord hath spoken it.  Is 40:4-5

Aglow has been called for such a time as this!