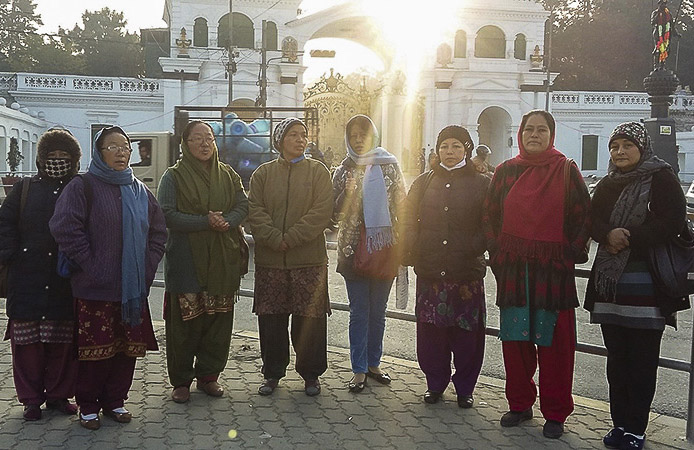 For several years the nation of Nepal has been in political upheaval in attempting to write a new constitution.  The first deadline for the completion of the constitution was May 28, 2010.  Since that time many groups have been elected to write the document, but deadlines have come and gone with no agreement or resolution.

The most recent deadline for the new constitution was January 22, 2015, but yet again, due to disagreement in fundamental issues among the major political parties, the nation was left in a political vacuum with no constitution.

Our Aglow leader in Nepal writes, “This was indeed a very big disappointment for the people of Nepal who are living in the country, witnessing all that has gone on over the years between the parties.  There is still disagreement over the settling of issues, and lawmakers are battling among themselves.”

“The Holy Spirit guided us to do a prayer walk one week before the January deadline around the Secretariat compound where Parliament is housed, and all the processes were going on.  A group of 9 Aglow women gathered at the center of town to begin the walk.  After meeting together for prayer we split up into 2 groups, taking left and right directions.  We prayed for God's favor to be released, deliverance and power over the political parties, the lawmakers, and over the long standing issues.  As we walked, we all felt that with every step we took, we were victorious over everything that was going on inside the compound, as we claimed deliverance over every negative act, every hindrance or blockage, defying every negative thought and ungodly desire of the parties.”

Even though the deadline passed without agreement, Aglow Nepal believes that their prayers were effectual, moving hearts in the direction God wants to go. They have plans to do another prayer walk soon, this time joining with other church leaders. 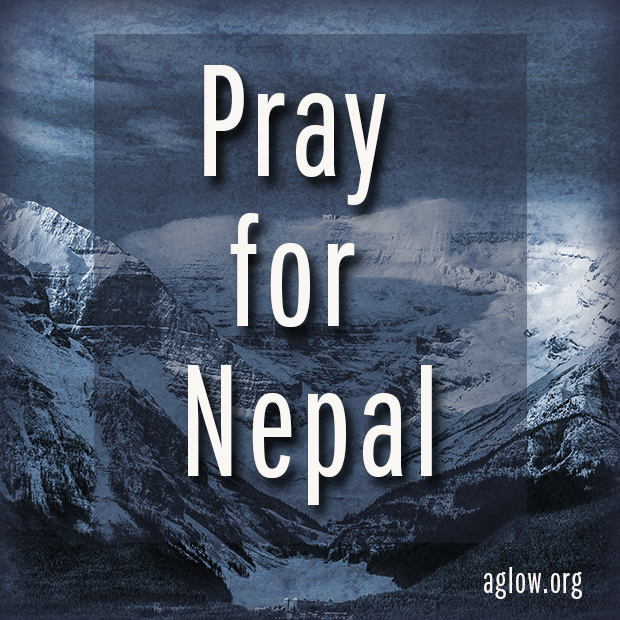 If you have a heart for your nation, please join in this global effort to intercede for godly leaders and for God’s purposes to be manifested on earth through righteous governments. If you have a heart to pray for the nations of the world, please join in this global prayer: that the Majesty of God will be known in the seat of government of those nations. Contact your national Aglow leaders to become involved in your nation's Capital Prayer movement.

We continue to lift up the people in the nation of Nepal after the devatating effects of the recent earthquake.