God Called Us To Be Different 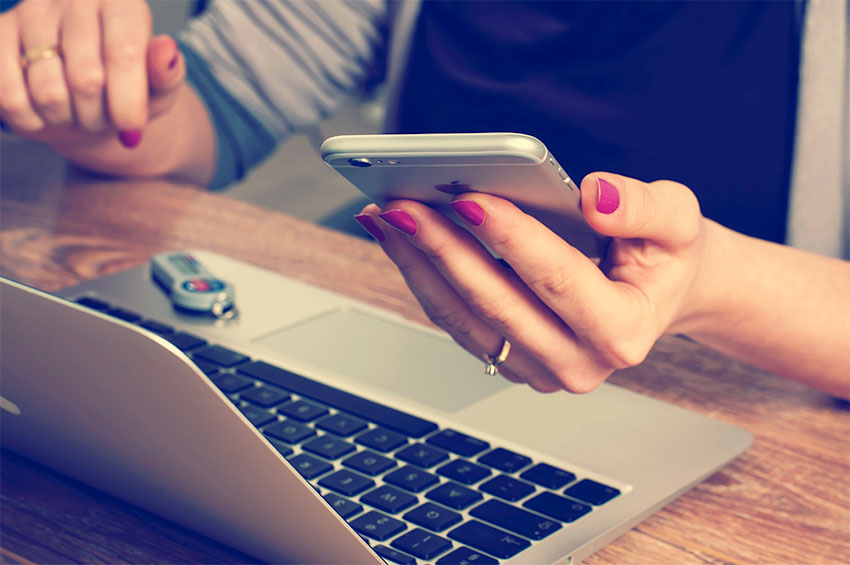 The Angleton, TX Lighthouse received its affiliation in May of 2020 – right in the middle of the world being shut down because of a pandemic. Yet, God has shown Himself strong in the midst of world chaos.

JoDee Smith, President, said, “From the beginning, I knew God called us to be different. Our first meeting was held outdoors where 9 of us traveled to 5 different places within our county. We started at the County Court House and then went to 4 gateways to shut the doors to drug and sex trafficking and any other manner of evil. For the past 2 years, we have remained sensitive to the leading of Holy Spirit. Our meetings remained small and at times, we have struggled wondering if we would ever see the promise He spoke of how large this Lighthouse would become. Would it come to pass?”

“We are learning just how different He has called us to be. There are many believers at my workplace and twice when we were discussing challenges, someone would say, ‘We should start praying together.’ I was in agreement and would wait for someone else to make the call to prayer. After a month or two of waiting, the subject came up again, only this time, I decided that I would step out of my comfort zone. I told my co-workers that I would be in the boardroom at 8:30 each morning and for those who wanted to come, we would pray.”

“That first morning, about 18 people showed up, including the CFO! I thanked them for coming, read a scripture, and asked everyone to join hands, then I prayed. Some were encouraged. Some were uncomfortable. Some came back the next day. Some didn’t. However, I felt committed to showing up each morning even if it was only me.”

“At times there are 3 of us, sometimes as many as 10. Two who come faithfully are showing signs of great growth as they listen to the short prayer teaching – 3-5 minutes – and then we pray. Recently, I worked from home. I called the two faithful ones and said if they would call me on the speaker phone from the boardroom, I would lead them in prayer. They did!”

“This week a call came in to me about 5 minutes before the prayer time was to start. It lasted about 10 minutes. When the call was finished, I went to look for the two ladies and I was so proud of them! Not only had they already prayed, they prayed for my phone call!”

JoDee closed with these words, “God is calling us out of our meeting places and into the streets and boardrooms. Committing to Him to lead our Lighthouse has allowed me to bring the treasures I have learned in Aglow into the Boardroom of the company I work for. I have no doubt God is creating more leaders out of this “workplace Aglow.”

Called by God to occupy until Jesus returns, Aglow groups in towns, villages, and cities all around the world are going forth in His strength and power. His Presence hovers over each gathering and every assignment He gives, He equips and provides for the tasks at hand. A finisher anointing is upon Aglow to finish well! We would love to hear the assignments God is giving to your Aglow group.