What You Do Matters 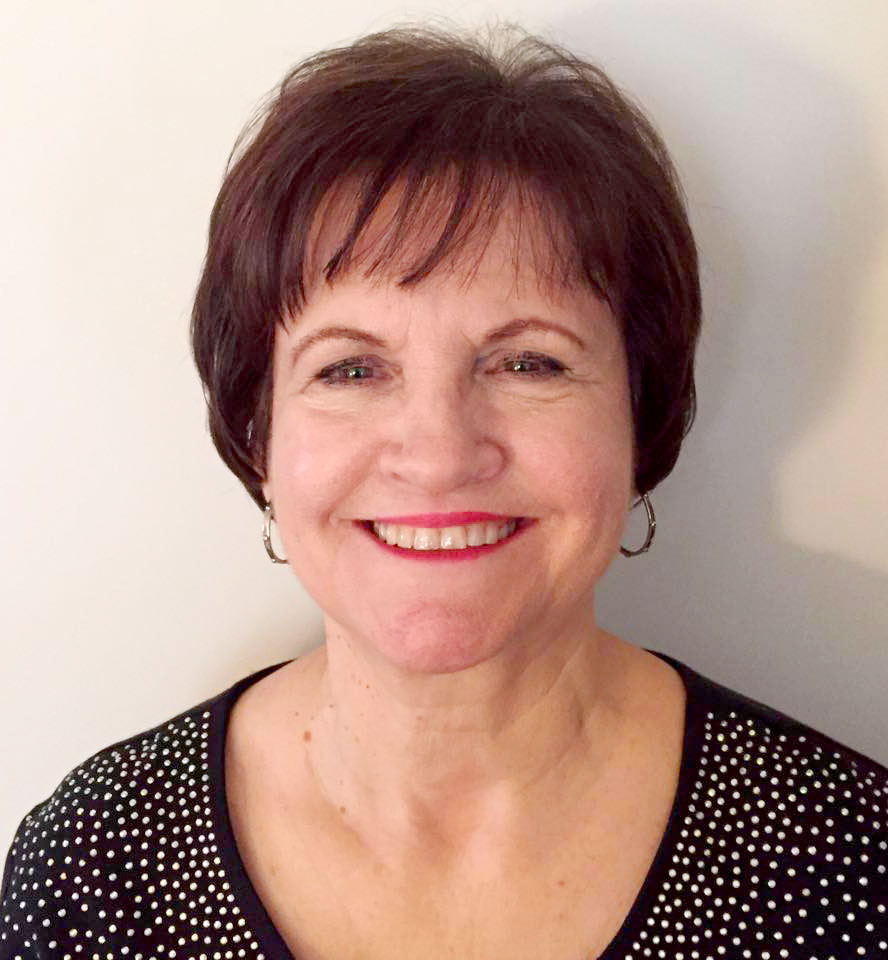 Barbara Pritchett“In 1986 I attended my first Aglow meeting when I was an inmate at a women’s prison in Hardwick, Georgia. When I was released from prison I went to live at a transitional center in Atlanta where I lived for a year. I attended an Aglow Bible study every Wednesday while I was there, and the Aglow lady who led the Bible study took me to her church on Sundays. I have been a member of that same church for 35 years and am now a Hope Minister there. I’ve been a member of Aglow for 34 years, and I have served in many positions including President of the Atlanta Aglow and President of the Northwest Georgia Area Aglow. I’ve been leading an Aglow Bible study at Lee Arrendale State Maximum Security prison in Alto, Georgia ever since 2013.

One of the inmates in the Bible study said when she was in the Macon jail in 2012 waiting to go to prison, a group of Aglow ladies from Macon came and ministered to her and the other inmates. She said the Aglow women were so kind and loving to her and the other inmates, and she drew close to the Lord at that time. When she was transferred to Lee Arrendale State Prison she found out there was an Aglow Bible study. She immediately signed up for the Bible study and has attended the class ever since 2014. I saw her recently when I ministered at Whitworth Prison in Hartwell, Georgia with another prison ministry. She said she had recently been transferred there from Lee Arrendale Prison, and she is now enrolled in the New Orleans Baptist Theological Seminary which is part of the Baptist Church Missions Outreach program. She’ll be at Whitworth Prison for at least four years and is hoping to get her degree from the seminary school before she is released.

In 2010 when I was the President of the Northwest Georgia Area Aglow I attended the Central Georgia Area Aglow Retreat in Macon, Georgia. Emily Dennis, the Central Georgia Area President, asked me to give a short testimony during the retreat, which I did. While I was giving my testimony I noticed a woman in the audience crying. When the meeting was over I went to her and asked her if she was okay. Her name was Doris Brown, and she said she had been praying to God for months asking Him if it changed any inmates’ lives as a result of her taking Aglow women to minister at the women’s prison in Hardwick, Georgia in the 1980’s. I told her I had been one of the inmates she and the other Aglow ministered to at the prison in 1986. She then realized God put it on my heart to go to the retreat, so that she could know that her ministry to the inmates was not wasted. I thanked her for ministering at the prison while I was there, because I drew closer to the Lord after I rededicated my life to the Lord and was baptized in the Holy Spirit.

I met an Aglow lady in Richmond, Virginia a few years back at an Aglow Annual Convention. I just happened to be standing behind her in line to get into the auditorium when I overheard her say, “I used to minister in the prisons in Georgia”. I asked her which prison she ministered at and when she ministered there, and she said, “I ministered with some other Aglow women at a women’s prison in Hardwick, Georgia in the 1980’s”. I replied, “I was one of those inmates that you ministered to at that prison in 1986. Thank you so much for ministering to me and the other women at the prison. It changed my life and brought me closer to the Lord.” She and I sat together that whole day at the conference and are now Facebook friends.”

What you do matters. The assignments God gives to a Lighthouse in a Community is with great purpose and it ALWAYS produces fruit. Barbara is a life that was changed through the outreach of Aglow and then she became a leader in Aglow. God is so faithful!

We would love to hear your testimony of how God changed your life through the Aglow ministry.