Such A Time As This 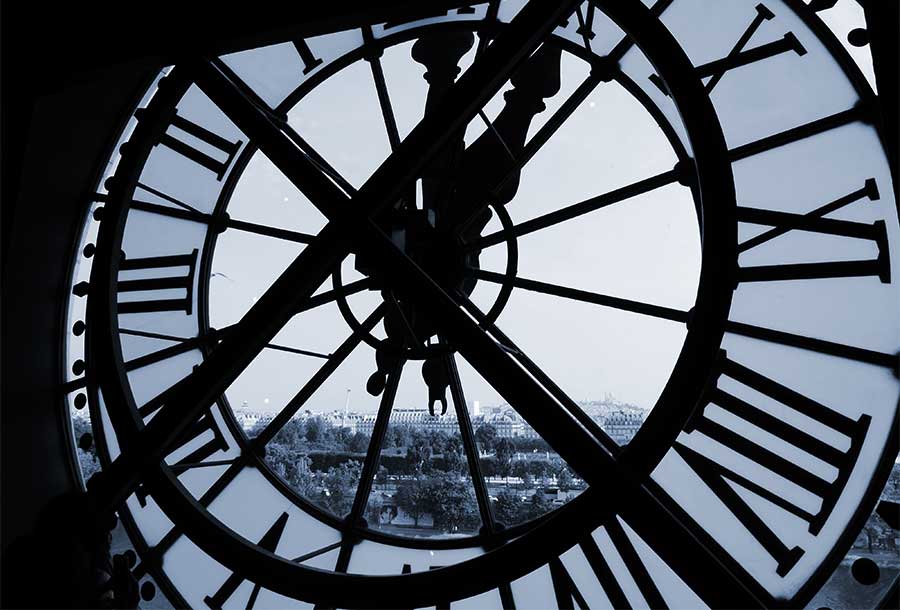 Barb said, “These days are sure different, aren’t they? I keep up with the news and virus statistics; however, I do not believe all I hear. I have felt in my spirit that I am to shout out or make declarations into the atmosphere! While we have not been able to gather in our Lighthouse groups, Aglow is alive and well! Our state is having prayer calls twice a month with our State Leader and the State Prayer Coordinator. I do miss being together and love that we have continued by activating in a different way.”

Mary said, “As I have listened to the news, there has been a lot of ‘this is the last straw kind of news.’ I’ve watched the tearing down of statues and even heard that someone wants to do away with the National Anthem. As I sit praying in the Spirit, I found myself outraged by the level of fear and hopelessness that comes as the news is released. I refuse to allow this to happen to me!”

Barb wrote that she had been listening to a message by John Hagee who was speaking about the anti-Christ and the coming one world order. She said, “It sounds like we are almost there. Something is stirring in me to see my household saved.”

Mary wrote, “I keep hearing this scripture in Philippians 2:9-11 Therefore God also has highly exalted Him and given Him the Name which is above every name, that at the Name of Jesus, every knee should bow, of those in Heaven and of those on earth, and of those under the earth, and that EVERY tongue should confess that Jesus Christ is Lord, to the Glory of God the Father.

And in Romans 14:11 For it is written: As I live, says the Lord, EVERY knee shall bow to Me, and EVERY tongue shall confess to God.

Mary said, “My message is that we must begin to speak the Name of Jesus over the madness that is all around us. IT MUST BOW. Jesus died on the Cross to set us free and we are allowing the world to crucify His Name over and over. WE are the Church. Let us join together and speak the Name of Jesus OUT LOUD over what is being done to our nation. For 70 years I have been a Christian and I have read and I believe what the Bible says. My prayer is that as we speak His Name, things will begin to bow before Him.”

We will close with these words from Barb, “Who would have thought that we would be alive in these times? What a privilege that the Lord trusted us to be in His Kingdom today. We were born for such a time as this.”

It is true, like modern day Esthers, we were born for such a time as this. Positioned geographically and spiritually around the earth, Aglow women and men see as God sees from our Heavenly position in Christ. He gives the sound and we release it in the earth. He bears the Name that we proclaim from the nations: JESUS! JESUS! JESUS!