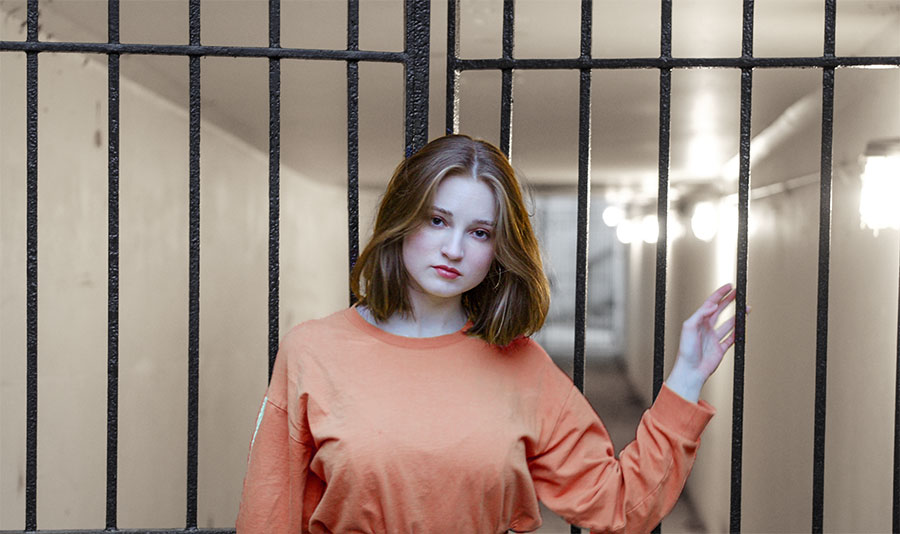 Rachel Bondshu who serves as an advisor to the California Prison Team recently shared a memory from her time of sharing the truth and power of Jesus in the Valley State Prison. At that time, only women were incarcerated at Valley State and the Aglow leaders were able to meet in the auditorium.

“At that time the sound system we had was very weak. Because the place was packed, we would have to stand on shaky metal chairs to do the service. Week after week, we saw salvations, healings, and baptisms in the Holy Spirit. It seemed we preached the same message and we often talked amongst ourselves, wondering why the message seemed to stay the same.

One week, the female Chaplain became ill and we were no longer allowed to go in until a new Chaplain came. The prison was on shutdown. We prayed and prayed for the women inside, asking God to raise up His Church right there in Valley State.

You can imagine how excited we were when we received the notice that we could come in again. As the women began to come into the auditorium, they began to tell us what had occurred during the shutdown. Some of the women had started their own meeting to praise God, share His Word, and to minister to one another. The women reported many salvations and many filled with Holy Spirit. Many were healed!

All those weeks when we came in and delivered the same message, that message went into their hearts and they were able to stand as His Church during the shutdown. He knew what was coming and He led us in the way to prepare them so they were filled with hope and His promises and could give out of that place of preparedness.”

And now the whole world is shut down just like Valley State prison was when the Chaplain became ill. And all around the world, Aglow groups have found create ways to carry forth doing His work in their communities. All around the world, His Church is rising!”

Rachel ended with this encouragement to the California Prison Team:

“Year after year, teams of Aglow Prison Ministry have been obedient to hear the Voice of God as they went faithfully into their assigned places. Each visit left a rich deposit of His Word and once planted, it will bring forth a harvest. You may not be hearing any news about the harvest, but you can be assured that God is using the seeds deposited to bring in His Harvest. When all this lockdown is over, you will hear and be blessed at what the Lord has done. And you will hear Him say, Well done, good and faithful servant.”

Our hats are off to the faithfulness of the Aglow family. Faithful in good times and faithful in hard times. Always first to answer the call to do good to others. We love hearing the creative ways groups are reaching out, staying connected, and meeting practical needs. Thank you for going where others wouldn’t go. Thank you for loving the lost. He is bringing in the Harvest with seeds you have planted. Well done, good and faithful servants of the Lord!