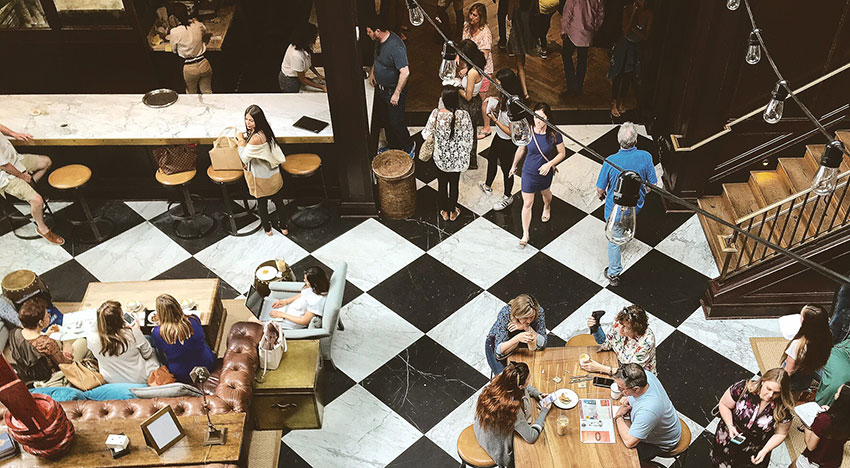 Recently the VA Blue Ridge/Shenandoah Area Team held a prayer walk in the Dulles/Sterling Town Center Mall as they sought direction for the Ashburn, VA Neighborhood Lighthouse. Beginning in the Food Court area, Mary Belisle and Terry Carlson started their journey by asking for specific guidance as they walked and prayed.

As they walked around the stores, they stopped at various display tables with info on Summer Camps and coming community events. Feeling drawn to the Angels 4 Education table, they struck up a conversation that resulted in their asking if they could pray for the ladies and their children. At the completion of the prayer, the ladies wanted to know who they were and they were happy to tell about Aglow.

Finishing their prayer assignment on the first floor of the mall, they returned to the upstairs Food Court where they felt to pray around the children’s play area and the Carousel. As they came to the end of their journey, they went into the Piano Company store. Mary asked if she might play  and sing a song. The clerk gave permission and the time ended beautifully!

The Area Team plans to be visible in the Mall again, soon. How are you making a mark in your city?