For This Family, Aglow Made a Difference 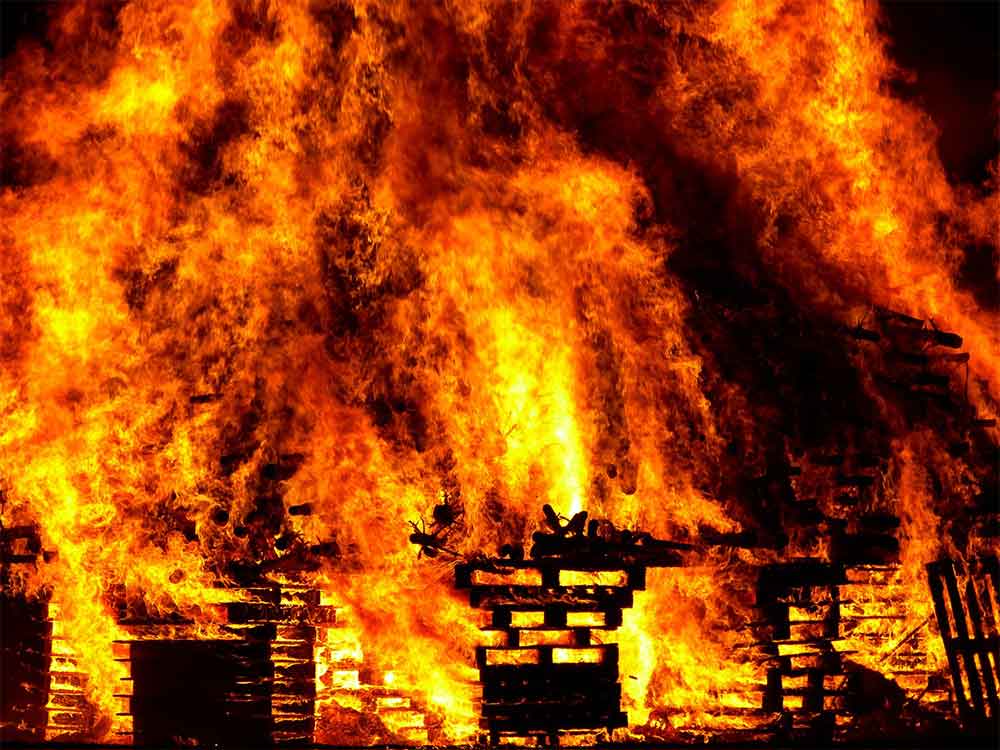 Lenda Curtis, Regional Director SW Region, and her husband, Dean, visited family in N. California for Thanksgiving. While the family lived several miles east of the Paradise Fire, it was obvious how affected the surrounding areas were by the devastating fire.

Having friends who lived in Paradise and Chico made the disaster even more personal to Lenda and Dean. Hearing stories of people living in tents and knowing that snow was coming, it really captured their hearts and moved them to action.

Upon returning to Albuquerque, Lenda contacted Carolyn Suty, Regional Director SW Coastal Region, to find out if she knew of a family that Lenda’s region could help. Sure enough, Carolyn was able to give them a name of an Aglow connected family who had a 10 month old baby. This family had lost everything in the fire.

Lenda rallied the SW Region who put together a package of Christmas card greetings and encouraging notes, along with $1,675 in gift cards. As Lenda said, “For this family, Aglow made a difference.”

Aglow is a vast network who touches the hearts of those around them in ways that make profound impacts. How is your Aglow group making an impact in your area? We would love to hear your story.