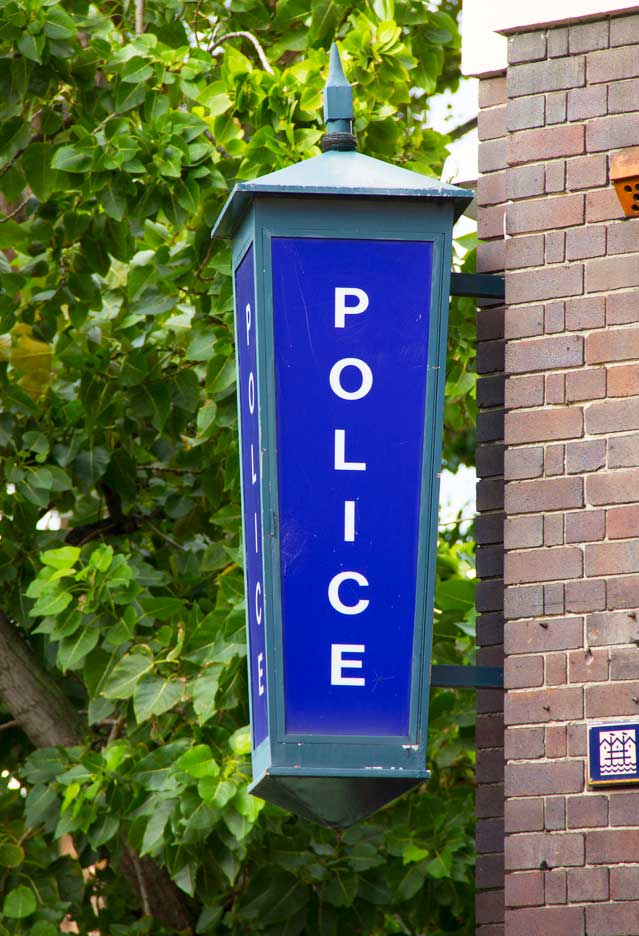 On the National Day of Prayer, the San Francisco Peninsula Area Team did an outreach to several law enforcement stations bringing them food and messages of gratitude for their service to the community.

One team member, Rose, went to the Foster City and the Belmont police stations where she brought 2 dozen donuts, each with a taped message inside the box reading, “Today is May 4th, the National Day of Prayer. We wanted you to know that we appreciate and honor you. We pray for our police force. We are women from Aglow International in the Bay Area and are providing donuts to police stations in our local communities. We thank you for your service. God bless you and protect you.” The first receptionist was leery, but once the intention was explained, all was well. The second station asked for name and address, as the Chief of Police wanted to send a thank you note. This was a great introduction to the local police community.

Ginny, went early in the morning to the San Bruno police station where she presented donuts and a thank you card to the deputy on hand who received her “gracefully and with much appreciation”.

Barbara wrote that she had a wonderful experience on the coast. She delivered a note and chocolate chip cookies to the North Coast San Mateo Co. Sheriff Station in Moss Beach. She had a nice conversation with the clerk on duty who was most appreciative and thankful for our prayers. Later she delivered to the Half Moon Bay Sheriff Station where they were also appreciative. They were blessed by the sweets, and to know we are praying for law enforcement in our area.

Maxine Pitts, from our Area Prison Team went to the Bayview Police Station where her Aglow group meets monthly. When she arrived, the front desk receptionst was very nice, and pleasantly surprised when told it was National Day of Prayer, and that Aglow International was praying for our police officers. Maxine explained that we wanted to thank them and present them with donuts and thank you card. The receptionist said she was happy that we are praying for the police department, and would let everyone know that we were there. It was a wonderful experience.

Donna, Janet, and I picked up 5 dozen donuts and headed first for the Taravel Police Station. When I got there I had to pick up the phone to request to speak with them. They asked me why I was there, and I said I was there to bless them. They looked strangely at me at first, then opened the door. Then I gave them the donuts and thank you card with a note inside thanking them for their service and praying for them and a copy of Psalm 91. I told them I was from Aglow International and we were blessing the local police stations for the National Day of Prayer. The one officer looked at me and said, “You’re not 91?” I laughed and said, no, but then showed him the printout of Psalm 91 to which he said, “Oh yes, you’re praying for our protection.” They were very happy and appreciative, especially for the prayers.

We then headed off for the next four stations. Donna had contacted each station so they knew we were coming. She also requested the use of their community rooms where we could sit and pray God’s Word over them and their families.

The next station we visited was the Mission Street Station. A female officer came out and let us into the community room saying she was very thankful and appreciative for the prayers and donuts.

Afterward we were off to the Tenderloin Station where they were also happy to see us and very  appreciative. They are a very busy station, but they took time out to let us in the community room, and were pleased that we were there to pray for them. Another member of our Area Prison Team joined us there and at the North Central Station on Turk and Fillmore. When we were in the community room a staffer from the S.F. District Attorney's office just happened to come to the station, and asked who we were and what we were doing there. She was very thankful and surprised, and offered to take the donuts and thank you card to the officers.

Next we were off to the North Beach Station where Donna and I presented the donuts and card, and let them know Aglow was praying for them. Both officers we spoke to were very blessed and thankful.

All the San Francisco stations receiving our blessings of food and cards. Station after station, when we told them that we were praying for them, gave them food, and a copy of Psalm 91, we could see their faces soften with gratitude and surprise.

As soon as our Area came with this idea, we were all in agreement. We were as blessed as the police officers and staff to do it. It was such a blessing to be a light in our communities on the National Day of Prayer.