Where in the world ISN’T Aglow? 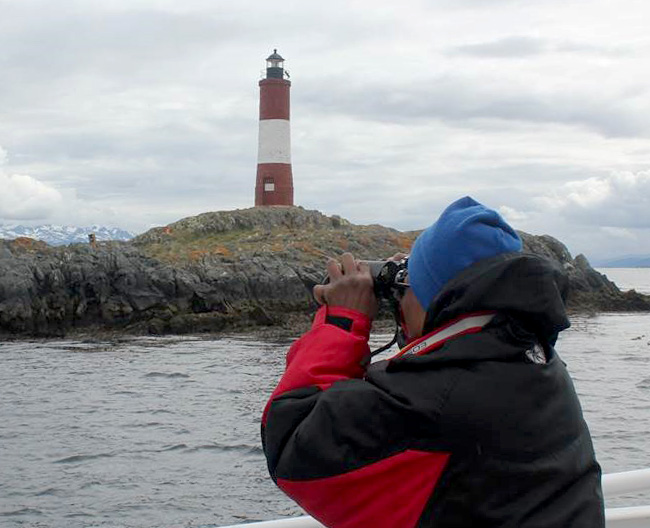 Les Eclaireurs Lighthouse at Port Ushuaia, AG Eclaireurs is French for "Those who bring light"

In how many nations of the world are there Aglow Lighthouses? The official number where there are affiliated groups of Aglow is 170 nations. But Aglow women and men around the world are on the move for Jesus, and we wonder at times if Aglow is already in every nation of the world! We do know that all seven continents of the world have been visited by someone from Aglow. That is amazing!

Probably the least visited continent is Antarctica. But in 2012, the year of Aglow’s 45th anniversary, an Aglow woman named Michal McCord had the opportunity to visit that icy cold “land at the bottom of the world.” She was part of a small group that travelled to Port Lockroy, Antarctica where she was able to give Aglow tracts to the British scientists who were stationed there. Port Lockroy is the former British research station and now a tourist site. While in Port Lockroy Michal blew the shofar and proclaimed the voice of God from that amazing place!

The photo is of a lighthouse located off the coast of Port Ushuaia, Argentina – where there is an Aglow Lighthouse established!