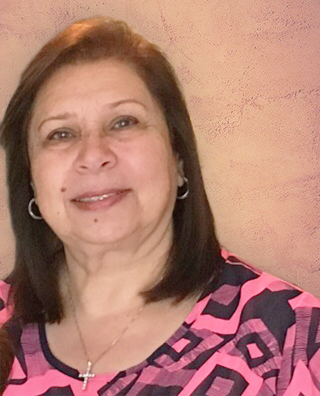 Since the ministry of Aglow first began over a half-century ago God has been raising up women and men to lead the ministry in the nations of the world, all for His Glory. In 1980 Egypt became the 25th nation to begin an Aglow fellowship. From that day to this, through many victories as well as dramatic challenges, the ministry that God began continues to be a presence in that nation, and Nadia Biblawi Dafashy was an important part of that presence.

Nadia was a woman well respected throughout her nation and has been called “the most outstanding Christian woman in Egypt.” Since 1981 she faithfully served in Aglow leadership, first in several positions on the Local Board of the Cairo Aglow, and since 1992 as leader of Aglow for the nation. She discerned the times well, always seeking to follow God’s heart in her leadership of Aglow. Her legacy will live on through countless women and families whose lives were touched, and the generations that will be forever changed for God’s Glory.