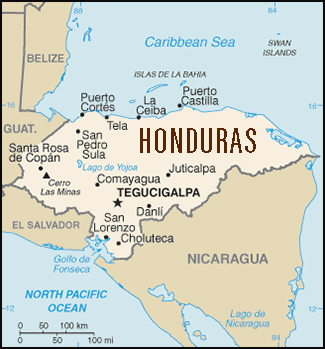 A group of 19 people from Honduras attended the Global Conference (in Richmond VA) and this was a very positive influence in our leadership. 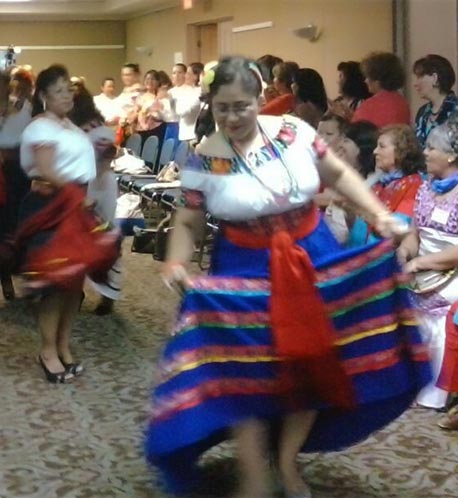 The Aglow Mexico National Board held a wonderful National Conference in Monterrey, Mexico in the month of May.

Even in the face of adversity, Aglow women in Mexico are rising up to carry on the work. Eileen Pendleton, Aglow Mexico National President writes, “A few years back there were thousands of murders and kidnappings in the city of Juarez, Mexico..."