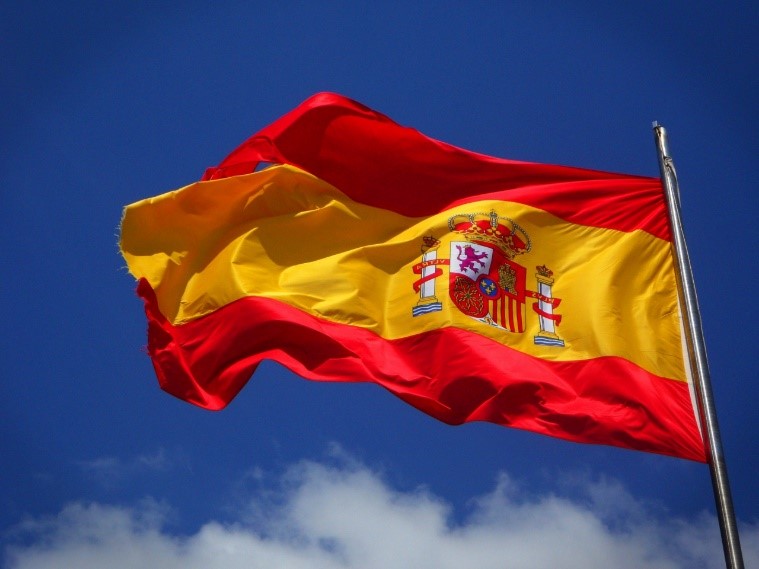 Aglow Spain recently celebrated its 2022 National Conference in Toledo - held over two weekends. Ana Giménez, Aglow President of Spain shared, “After a time of prayer and listening to our advisors’ counsel, the National Board decided to take on the challenge of having an in-person conference, complete with all the necessary safety measures. The theme was CONNECTED TO GOD.”

Ana Giménez, was in charge of welcoming the attendees; the first weekend there were 350 women, and the second weekend exceeded 500. Conference speakers were Itiel Arroyo, Ana Perez, and her husband, Marcos Zapata.

Itiel Arroyo - shared a series of messages that encouraged the attendees to serve God out of love, to understand His processes that bring our full potential to the light, to endure painful mementos because just as a pearl is the fruit of suffering or a tree produces more fruit after pruning, God also processes His children so that they produce much fruit. The last session was centered around the parable of the 10 Virgins, encouraging the church to be prepared for the coming of Christ, understanding that the priority is not the lamp, but the oil, given that a lamp without oil is of no use. In the same way, we need to cultivate an intimate relationship with God in order to fulfill our life’s purpose.

Sunday morning, Marcos Zapata centered his session on 2 Kings chapters 6 and 7, encouraging the women to accompany their knowledge of the Word with faith, to not give up and to continue onward believing God, not so that He will do something, but so that God says something, because everything that God says, happens. In the same way, he encouraged the women to continue believing in God no matter what and to keep walking in what He has said.

This year, the Aglow conference offered its participants six workshops:

Nieves Serrano, a member of the National Board, celebrated her 90th birthday with sweet surprises and continued to challenge those of us who know her with her vitality, health, and joy.

Throughout the conferences, two relevant videos were presented, one showed the participants, Aglow’s history and the Lord’s faithfulness over all these years, and the second presented a project, Aglow 2024 when we hope to meet with 5000 women from all of Spain.

Remember to pray for Aglow Spain and that the gospel will be spread throughout the nation. In addition, pray for the pioneering vision of an Aglow gathering of 5000 women from all of Spain in 2024! “For with God, nothing will be impossible! Let it be according to Your Word Lord, Amen”