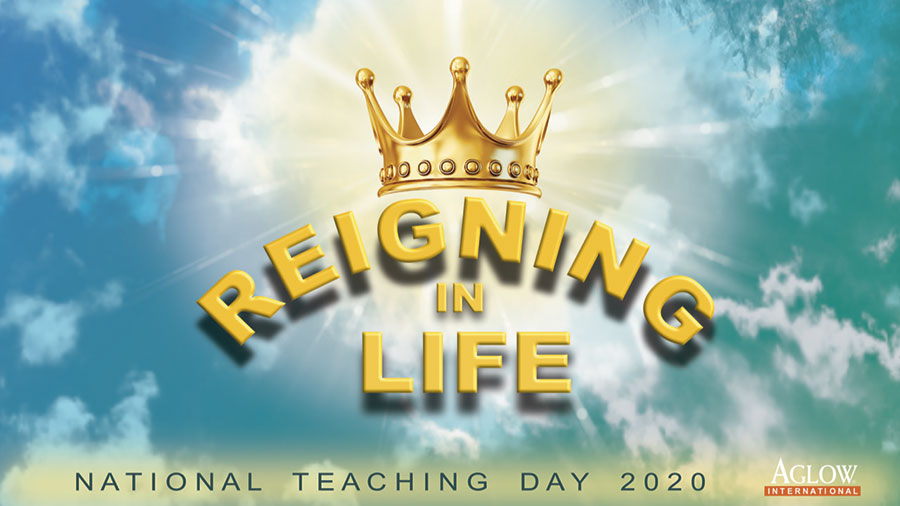 In another recent news story we shared about Aglow Britain’s National Prayer Day held the end of May via a nation-wide Zoom call. More than 150 Aglow members participated in that prayer call, uniting the hearts of the Aglow Britain family in a special way.

A second nationwide Zoom call was sponsored by Aglow Britain on 20th June 2020. A National Teaching Day was held during which time more than 440 women and men participated in the teaching under the theme “Reigning in Life”.

Nonnie McVeigh, National President of Aglow Britain, along with members of her Aglow National Team taught in various sessions. Their subjects included:

Nonnie and her National Team took this opportunity to remind Aglow Britain about the strong move of God that took place at the 2003 Global Conference. A clear understanding of the Apostolic and Prophetic season that God was leading us into began to come forth at that time, under the leading of our International President, Jane Hansen Hoyt. Other apostolic and prophetic voices such as Dutch Sheets, Tim Sheets and Barbara Yoder were also part of the teaching on this historic teaching day in Britain.

Nonnie McVeigh noted, “It is wonderful how Jane and Aglow are connected to the people God is using Apostolically & Prophetically in these days.”