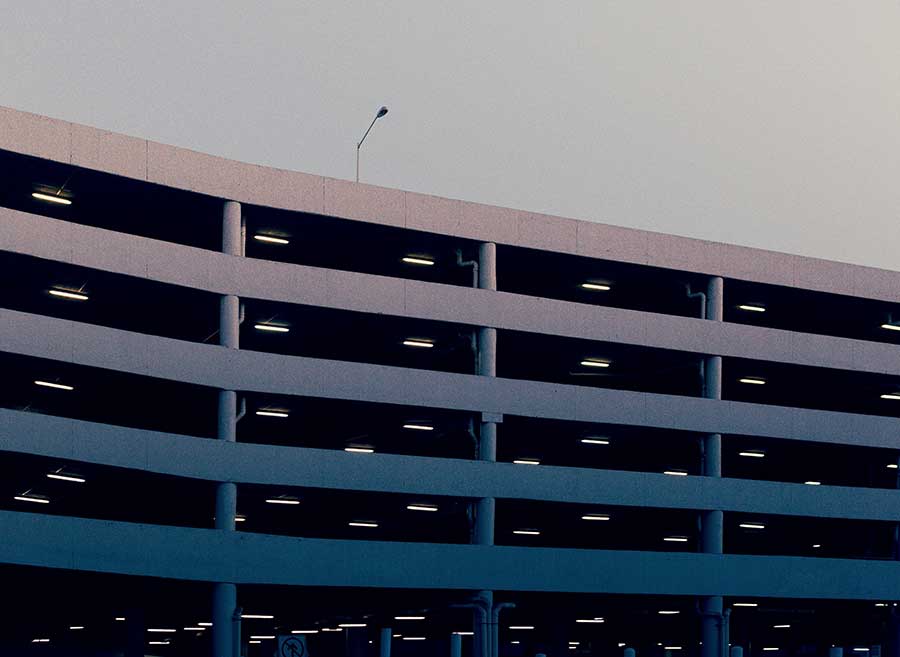 We talked for a few minutes about our concerns in the area including a high rise multi-story car park which was a hotspot for suicides. There aren't many families in the town who haven’t been affected by it.

We started walking and praying and when we got to the car park the atmosphere changed. As we walked all the way round the building, passing bunches of dead and dying flowers, we could feel the heartbreak and sensed the spirit of suicide. We laid hands on the building and one of the group pushed a wooden coffee stirrer into the middle of a metal form bolted onto the side of the building. On the coffee stirrer was a written prayer to break off the spirit of suicide from this building.

Later the same week, we heard of a man who had tried to commit suicide the day before. He had gone to the top of the multi-story car park and stood on the edge, but he couldn’t do it, he couldn’t move. He stood there for so long that the car park was locked up with him inside. He said later, “It was like something wouldn't let me jump”. His girlfriend rang the police who released him without charge.