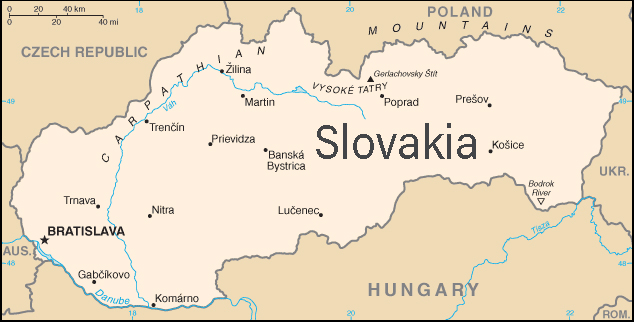 Recently we received good news from Aglow’s National President in Slovakia, Rut Krajčiová. For over a decade, the ruling party in the Government has created upheaval in the nation which caused a collapse in the judiciary system, high crime rates, and immorality.

Having received a prophetic word over the nation from Revelation 11:15, the Aglow family began to speak this word in prayer over our nation. We declared aloud, “The kingdom of the world has become the Kingdom of our Lord and of His Christ and He will reign forever and ever.”

A National election was just held resulting in a change of ruling parties! This new ruling party has many who are brothers in Christ. While they are only at the beginning, the new Prime Minister, who was appointed by the President to form a government, is asking through the media for the people to pray.

There has been a saying circulating in our nation that says, “Who knows how to pray, let him pray. Who does not know must learn it.” Because of the training and teaching we receive in Aglow, we are able to realize the power of prayer to change the atmosphere over our nation by proclaiming Rev. 11:15. We have realized that nothing is impossible with God and that He has given our nation a victory over ‘Pharaoh’.”

Because this is the year of the mouth, our proclamations are important. Our words create the atmosphere around us. Speak life. Speak favor. Speak that the kingdom of this world HAS become the Kingdom of our Lord and of His Christ and He WILL reign forever and ever! Be expectant!