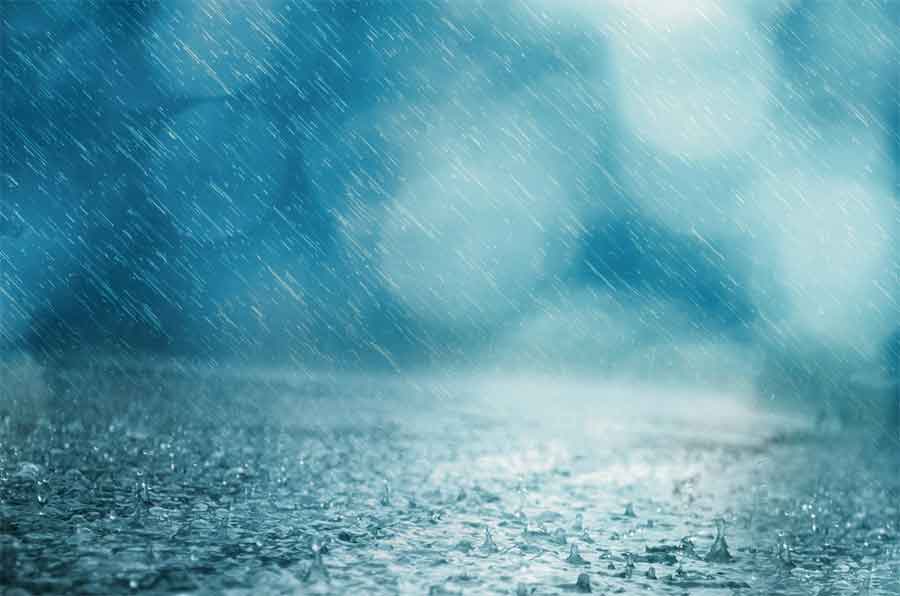 The Aglow Sri Lanka National President shared a testimony of God’s transforming power at work in the lives of Aglow women in that nation. The past few months they have had heavy downpours, the seasonal monsoon rains have been lashing the country. The mornings are bright and sunny but by 3pm, the skies grow ominously dark and it begins to rain. Most of the Aglow meetings are held on a Saturday evening, so that working women can attend.

In October she was prompted to ask a certain Local President whose meeting is in the evening, as to how the meeting went, as it had been raining heavily. She was stunned when the Local President said 16 ladies had attended, despite the inclement weather. What took her breath away, was when one of the ladies who had suffered a stroke and had been hospitalized during the August Conference, had walked into the meeting totally healed. There were personal challenges she faced, but she came out victorious!

On November 3rd, the same president called to say that there were 30 ladies at her meeting. The numbers had doubled. There were “Andrews,” she said who invited women for the meeting. It had poured very heavily from 1 -2pm. Then the weather cleared, and there was bright sunshine. Surely this was a demonstration of God’s visible power, because the day before they experienced the fury of the storm with heavy lightening and loud thunder. The women were braving the weather to be in His Presence and hearing His Word.

Another testimony was regarding their 4th Quarterly seminar on the 2nd of November. Highlights of the Jerusalem Convocation were shown. All were so blessed. They also shared on the importance of sharing the Gospel at the fellowship meetings and leading women to Jesus.

They shared, too, from the life of Mary and Martha and the importance of spending time with the Lord and growing in intimacy with Him. Even as Jesus called His disciple into the desert place to spend time with Him, we must not let the busyness of life distract us from drawing near to Him. We also need to bring our lives under the power and authority of God’s Word. Many of the leaders came up for prayer and shared their struggles in spending time with the Lord. It was a powerful time as the Holy Spirit ministered to many.

One of the statements in the above story was “the women were braving the weather to be in His Presence and to hear His Word.” Our leader, Jane Hansen Hoyt shared the following during her opening message at the Aglow Jerusalem Convocation. When presented with the question, “What do you want to see in Aglow?” Jane’s immediate response was, “I want to see the Presence of the Lord! To me Aglow is not about meetings, although meetings are included in what we do. It is one of the various things that we can get caught up in and that can become your activity, your focus. Yet what Aglow is really all about is His Presence. I believe that in this hour He is calling us to dwell in His Presence.”

Aglow, let us not forget that we are all about His Presence!