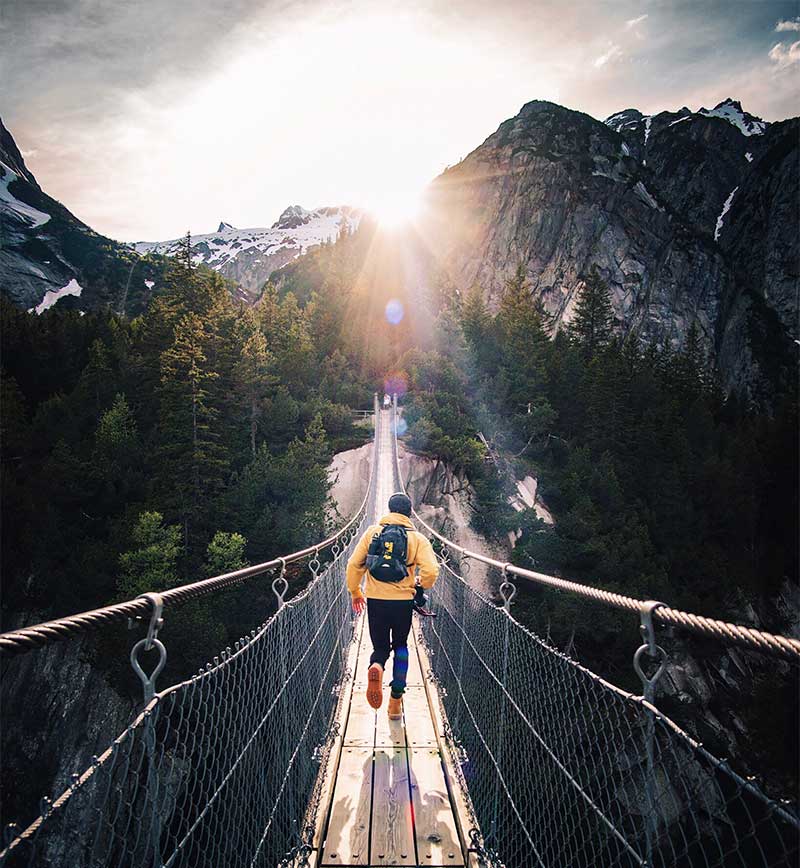 Glenna Remington, President of the South Dakota East River Area Team shared a written testimony from Dianne, a woman who heard about GameChangers last year and pursued attending a local group who was going through the teachings.

In her testimony Dianne writes, “I attended an Aglow retreat last year in April. When GameChangers was mentioned during the gathering, I felt the Lord stirring in me. A few months later, God continued to nudge me and I reached out to Glenna, asking her to meet me for coffee and discuss more about GameChangers.”

She continues, “A lady name Jan was facilitating a GameChangers group and asked me to join with them. They were beginning the 4th session of 5, but as soon as I heard Graham Cooke speaking, I could hardly contain my excitement! Apart from the group, I dug into the material so I could catch up with them.”

“Interestingly enough, the same year the GameChangers teaching was birthed, God began to talk with me about the need to accelerate my own spiritual growth, and for the next four years I felt like He was revealing Himself to me as never before. So when I read and began to attend the GameChanger group, I was amazed to find that the material was like receiving the instruction booklet after struggling for a long time to put a project together! My learning from the previous four years was compiled in GameChangers, only in a more profound and succinct way than I had discovered on my own. There was much more for me to understand and I immediately thought ofother women who could benefit from this material and have an easier journey of spiritual growth than I did.”

“Since my discovery of the GameChanger material, I have facilitated three groups. One of the groups is repeating the study, taking it at a slower pace and digging deeper into the assignments found at the end of each session. I am currently going through the material by phone with my daughter who lives out of state. Several of those attending have described GameChangers as life-changing. Truly, GameChangers is meant to be what its name suggests – a game changer for your life in Christ.”

Dianne ended her testimony with this, “I firmly believe that if we, as the body of Christ, would hold the truths of GameChangers – seeing ourselves as God sees us and seeing who He is for us and who He intends for us to be – we could change Christian culture and have a huge impact on those around us both within the church and our communities. I strongly encourage each of you to join a GameChanger group or to step out and facilitate one for others. God has things to reveal to you through this journey of discovery!”

Find out more about the life changing power in GameChangers. You will never be the same.