Christy and the Worship Team 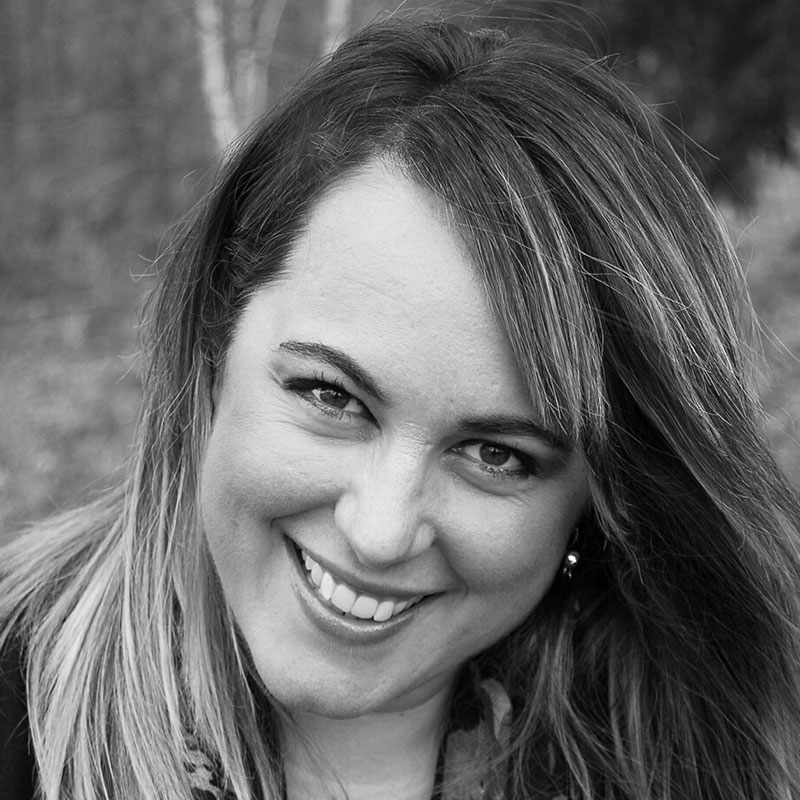 Christy has been a worship leader/intercessor for over 25 years and is currently on staff at Sonrise Christian Center. She loves the freedom, power and joy of the Holy Spirit and carries a breaker anointing that changes atmospheres and releases the glory. She is passionate about Jesus, her husband and kids, life and revival. 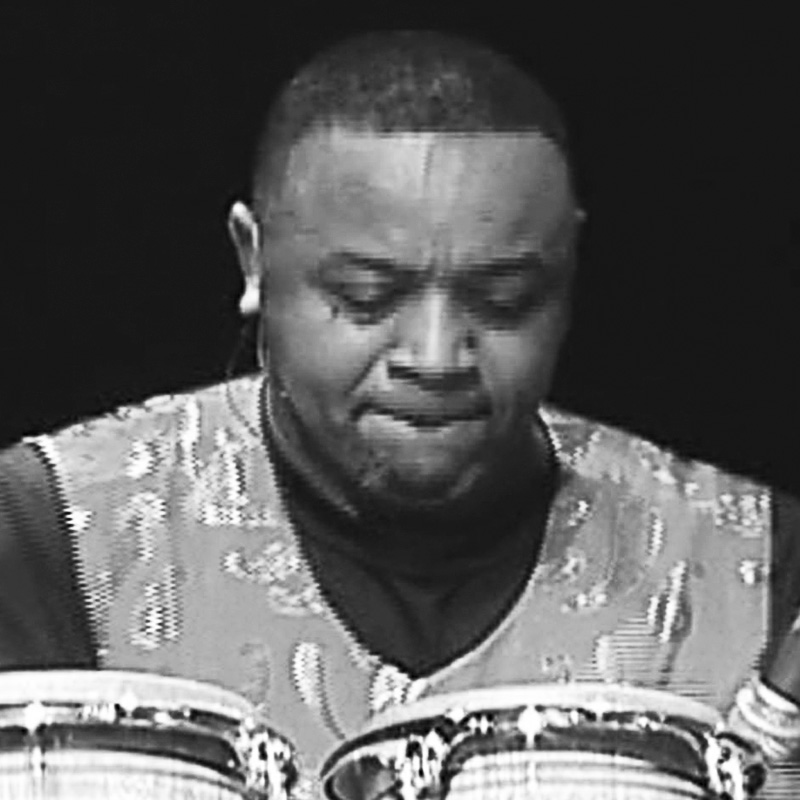 Born and Raised in Tulsa, Oklahoma, Charles’ days on the road started back in the early 70's in Oklahoma City, with 6 time Grammy Award winning couple Billy Davis Jr. and Marilyn McCoo. Since that time he has traveled the world using his gift to inspire people. Charles unique gift is a heart of passion expressed through the War Drum of Africa, as he allows the heart of his ancestors to play through him to share HOPE with the world. 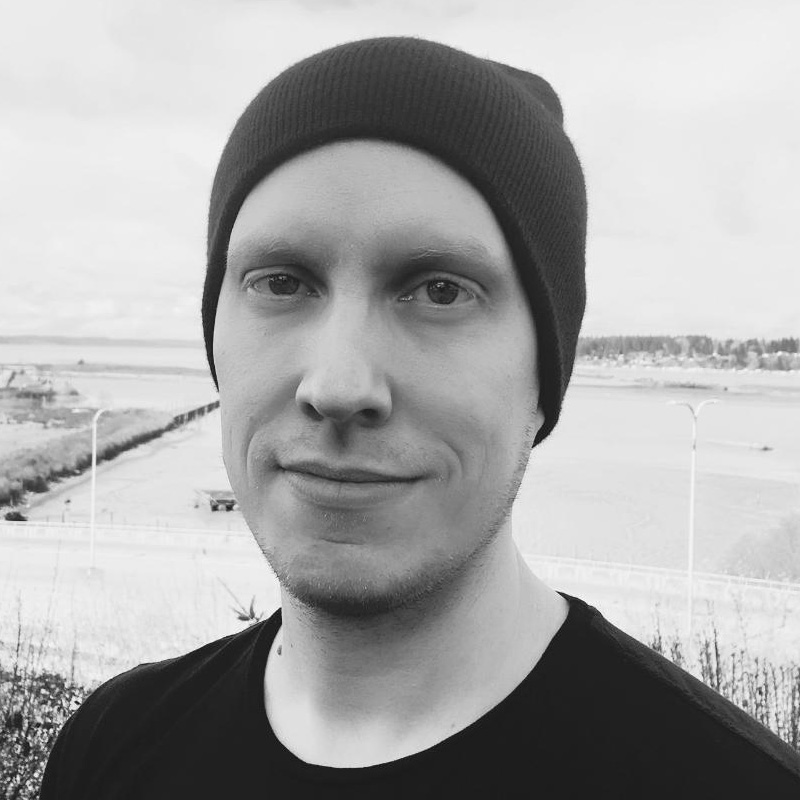 Micah has been playing bass guitar for twenty years. He has a passion for worship and loves to be a part of a multi-generational worship ministry. He currently attends Sonrise Christian Center with his wife and four children. Besides his work as an industrial radiographer, and raising up a new generation of musicians and worshipers, Micah spends as much time as possible out enjoying all the majesty and wonder in creation. 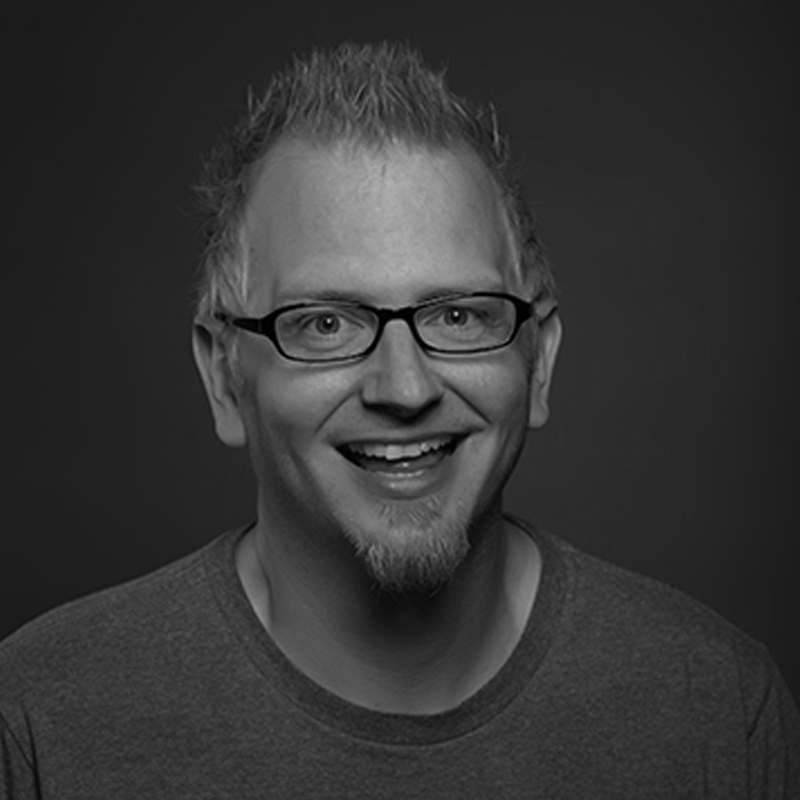 Rodney is a seasoned musician/composer who delivers an anointed, cutting-edge prophetic sound to the Body of Christ. He loves to worship on several instruments but finds his sweet spot on the electric guitar where he brings the music of Heaven to earth. He also loves to make people laugh, his Starbucks triple espresso and he adores his amazing family. 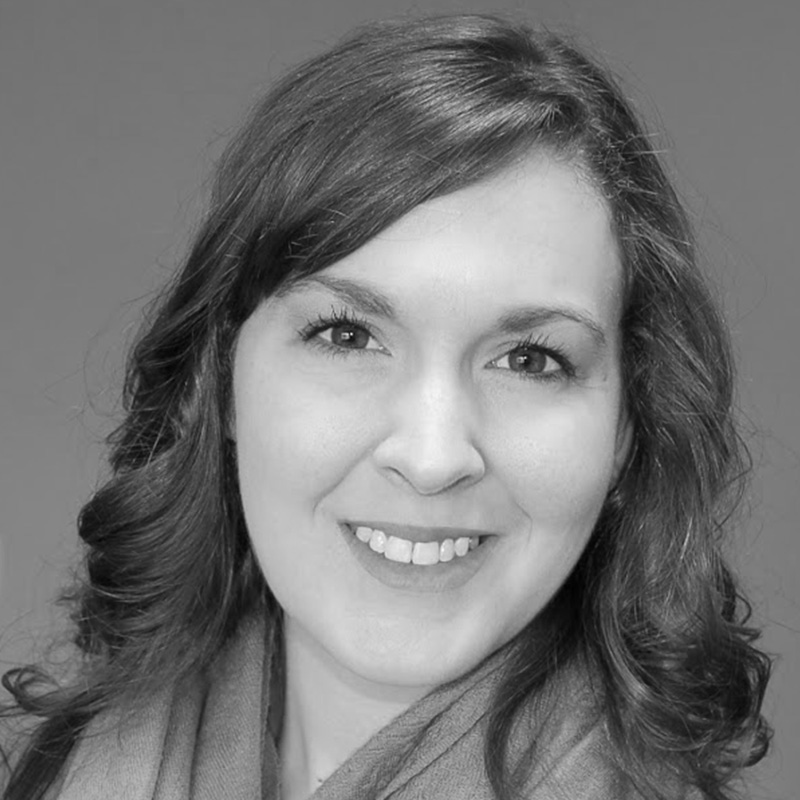 Beth has been singing and leading worship for 20 years. She is passionate about creating an environment for intimacy with Jesus and an atmosphere for freedom & healing. Beth loves her husband (Nate), dog (Winston) and her job as a Graphic Designer. 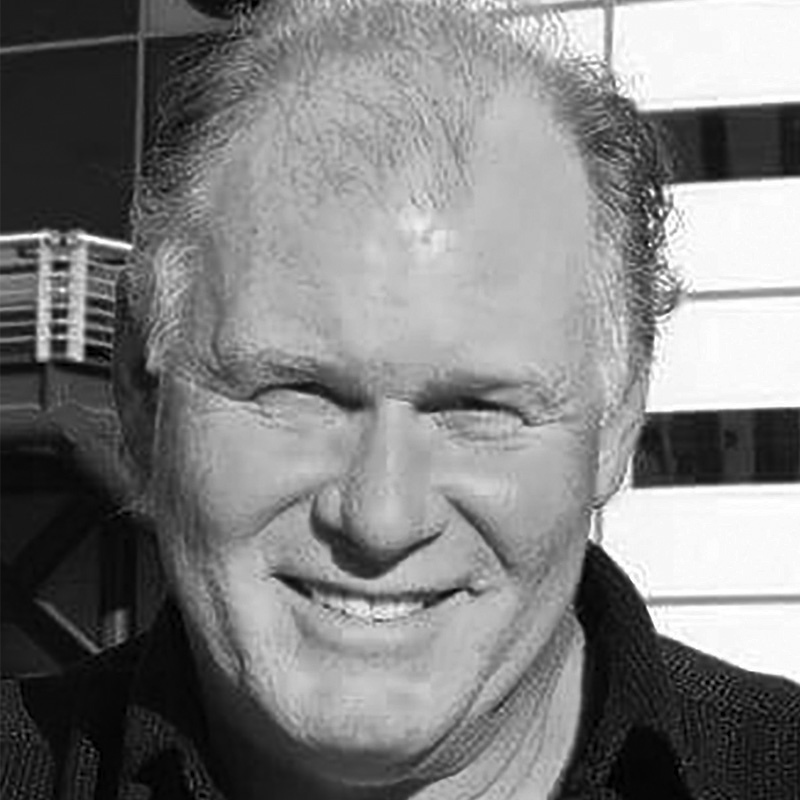 Jeff Hansen is Jane Hansen Hoyt's son. Born in Berkeley California. By age 12 he developed a passion for composing songs on the piano and singing. On July 5th, 1980 Jeff had an encounter with Christ that transformed his life. He attended Seattle Bible College in 1990. Became a licensed minister April 2012, then became the worship pastor for Judah Praise Center. Jeff recently produced his first CD. He is the father of four currently living in Marysville, Wa. 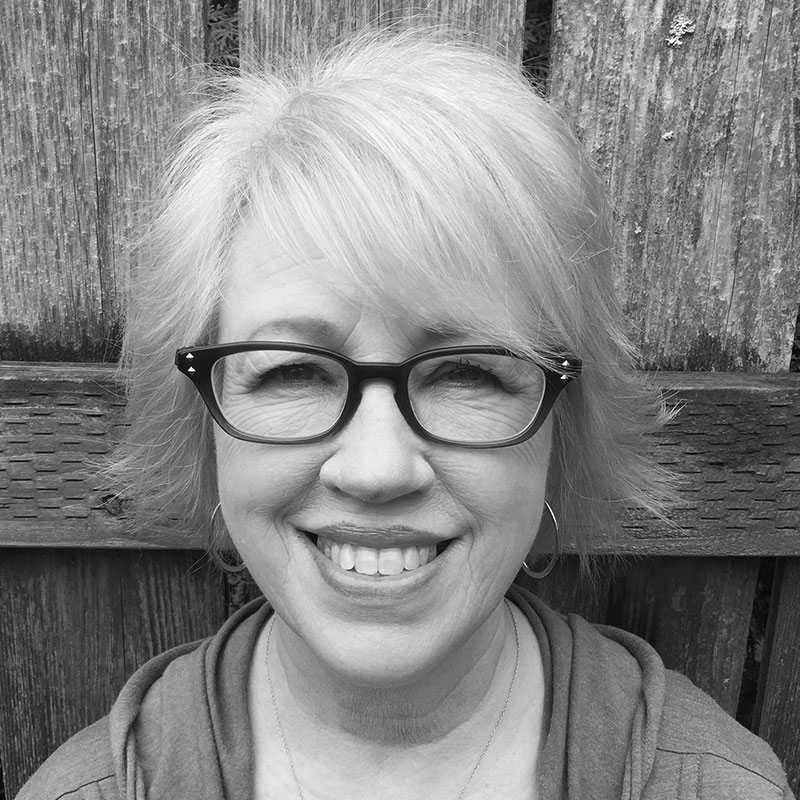 LeAnn has been singing most of her life, traveling with her family to Ozark churches and then touring overseas with the music-missionary group Living Sound, where she met her husband Scott. She is currently involved in women’s ministry at Sonrise Christian Center, bringing worth and beauty to the women around her. She enjoys sewing and crafting in her free time, and her joy is found in her four wonderful children. 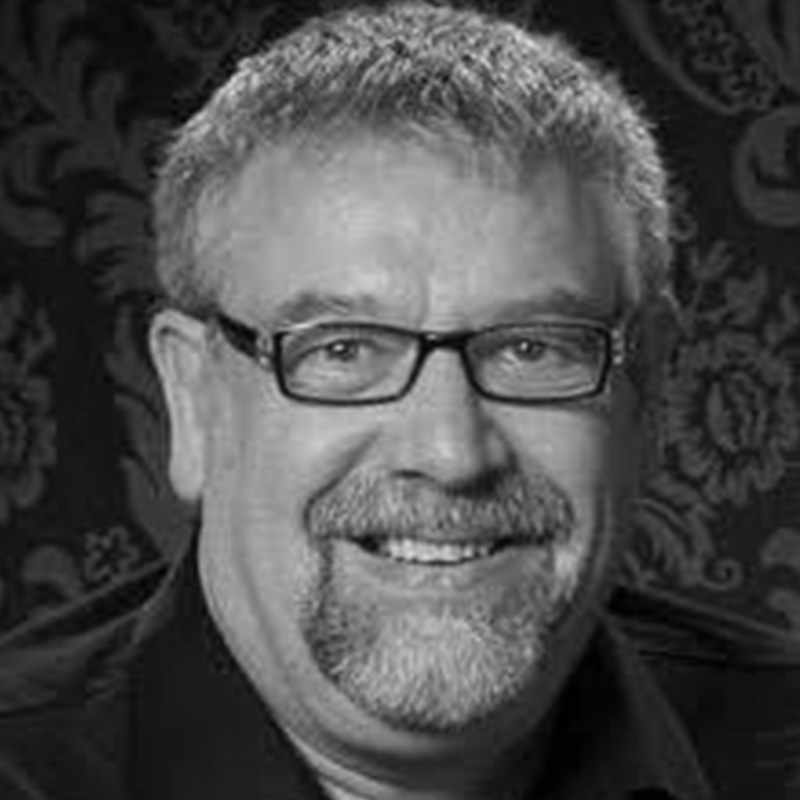 Scott is an extremely proficient drummer and speaker of the Word. 40+ years in ministry, including traveling to over 27 countries with the music-missionary group Living Sound, Scott was also a youth pastor, associate pastor, men’s ministry supervisor and leader of deliverance ministry, just to list a few. He’s a jack of all trades, bringing a sense of humor wherever he goes. He greatly enjoys quality time with his beautiful wife and four awesome children. 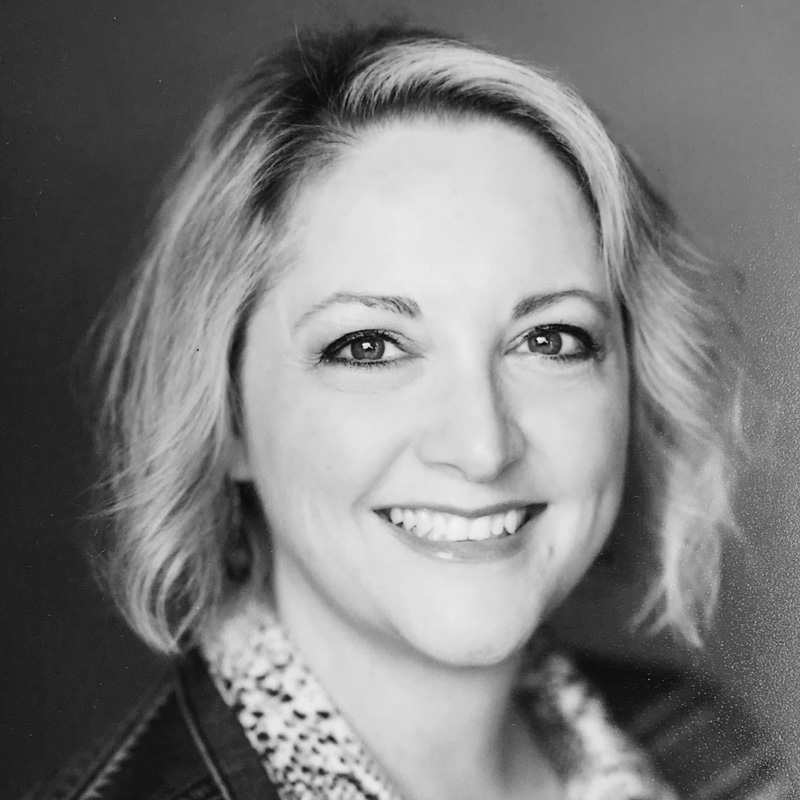 Michelle is a vocalist with close to 40 years in worship ministry experience. She sang her first church solo at 11 years old and went on to sing in choirs, conferences, and on worship teams in California and the Northwest. She is currently serving on the worship team at Sonrise Christian Center in Everett, Washington where she is passionate about stewarding the Presence of God through song and praise alongside her husband, Phil. 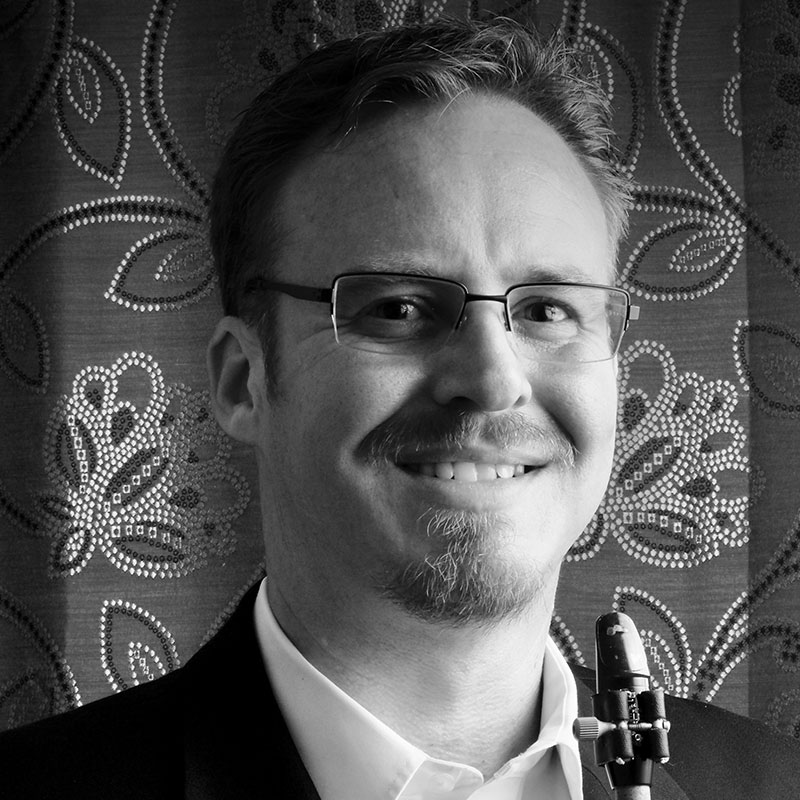 Phil began playing the saxophone in the 5th Grade and has ministered musically for over 30 years in churches, and with various Northwest artists. He passionately loves the Lord and strives to represent Him with excellence. Phil lives in Everett, Washington with his wife Michelle and their son Alexander. Together they serve on the worship team at Sonrise Christian Center.