Carriers of the Light 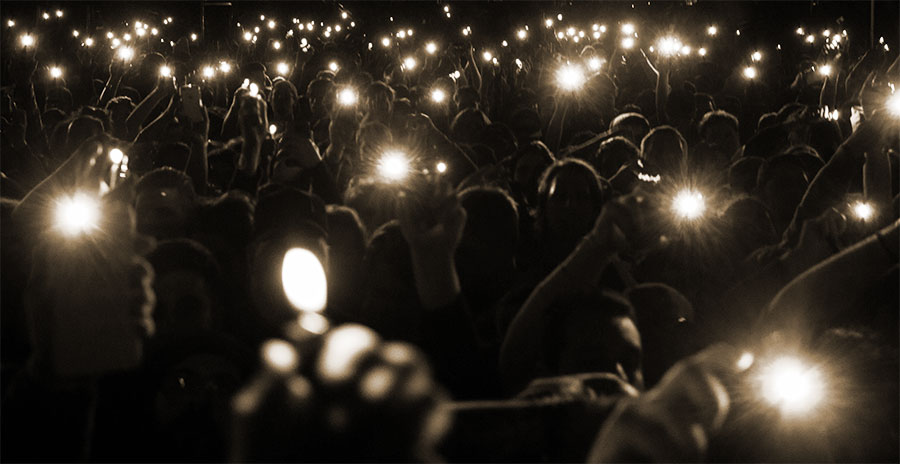 Aglow, We are a Light Shining in The Darkness

She continues, National Leadership from over 30 nations gathered together for this summit, which was purposely focused on prayer for the nations where current events, including extreme difficulties, governments in turmoil, and terrorist activity are taking place and mentioned in the news daily.

Prayers went out for Hong Kong, Korea, Sri Lanka, Armenia, Colombia, and Venezuela as well as nations in Africa such as Nigeria, Zimbabwe, Congo, and other nations. There was also prayer for Aglow nations where there is a new work beginning or new growth coming forth.

As different National Leaders brought updates or prayer concerns for their nations or region, Nancy McDaniel lead the summit in powerful 'air supremacy' prayers for each nation while the leaders prayed in agreement. About halfway through, to everyone's surprise, the power went out! The room was suddenly in the dark with only minimal light. The microphone was out of power, and the recording equipment stopped. There was concern that the women would leave… but Jervae and I felt to continue on in spite of the darkness and lack of power.

Jervae announced that we would like to continue sharing from the nations and praying. Surprisingly…everyone stayed.

Cell phone flashlights turned on throughout the room. Their lights shined brightly in the darkness as the women stayed in their seats and everyone continued praying.

"These Aglow women would not be stopped by the darkness. They were steadfast in their conviction to continue listening to each update and praying prayers for each nation.

As I looked out on the lights I felt the Lord impress on me… this was a picture of the army of Aglow positioned in the nations for such a time as this.

We have been equipped.
We stand ready in our call.
We are as lights shining in these dark times.
We will not be moved, because we know who we are, and we have been called for this time in history!

This is Aglow at its finest prepared to follow after His end time purposes.

It was a powerful time of warring for the nations in unified prayer. One day we will see all that was accomplished in Heaven and on earth as Aglow held ground and prayed for the nations that day, and we will continue to pray in the days ahead.

And the power? Well, that came on after we were finished praying. As we closed our last prayer for the National Leaders Summit, the lights came back on just a few minutes after. But we didn’t mind. We are carriers of the Light.