Diwaniya Being Seen in Remote Villages 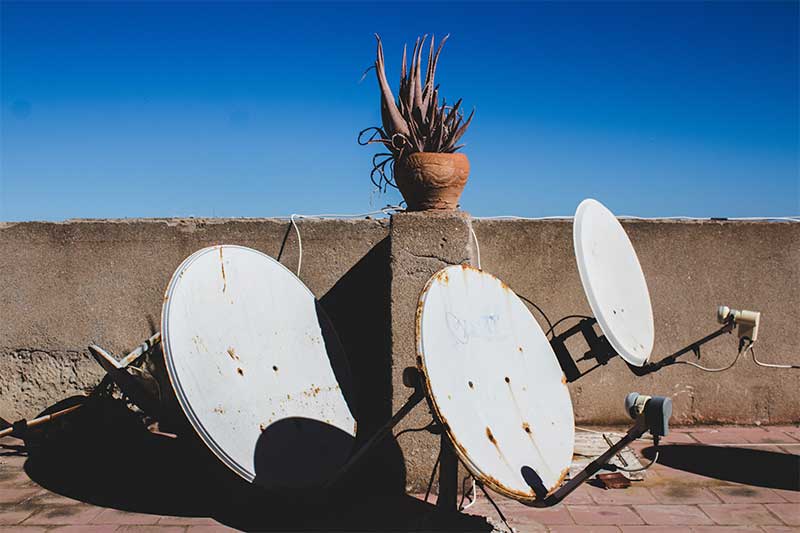 Diwaniya is an Aglow sponsored talk-show style program that discusses many cultural, family, and women’s issues which are taboo in Islamic culture. Villages and remote areas in the Middle East are watching Diwaniya for the first time.

A Middle Eastern Christian lady shared that several remote villages in her nation are also using the 10 foot satellite dishes.

Not only is Aglow reaching the world using modern video/live streaming and social media technology to share the gospel, we are delivering the Gospel via satellite TV to 10-foot satellite dishes outside of mud huts in remote villages in the Middle East.