Aglow Guatemala – The hands and feet of Jesus 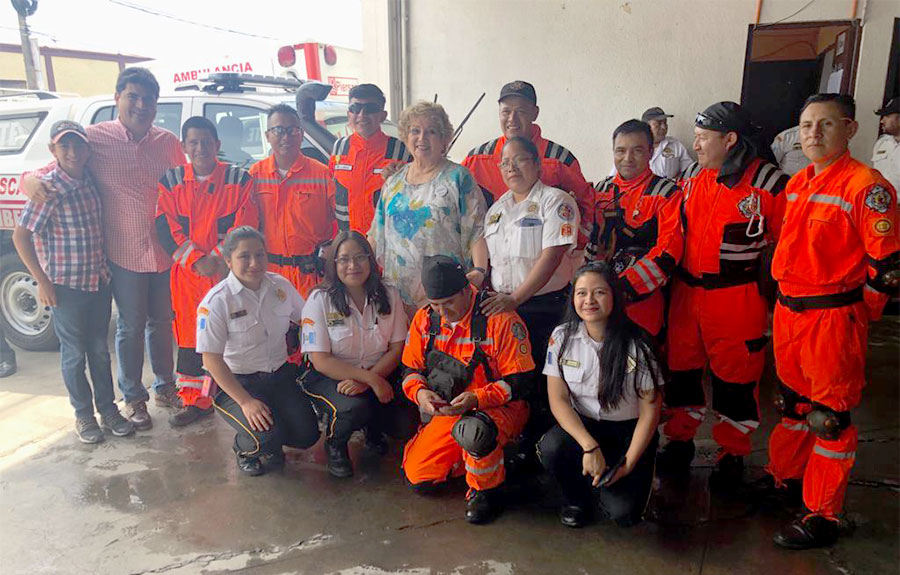