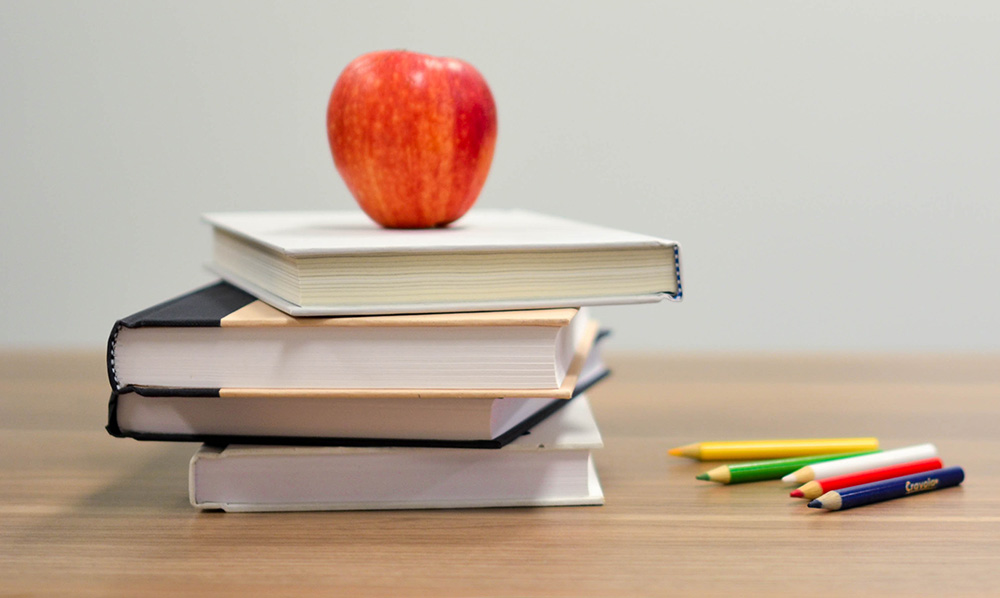 We recently received a testimony from Ilsa de Ramos, Aglow El Salvador National President, about God’s protection in a dangerous situation. The following testimony was sent to Ilsa by Aglow leader Delmy Cabrera.

Delmy writes, “Over the years we have seen the need to bring moral and spiritual values to public schools in our nation. For the past 8 years the Horeb Aglow Lighthouse has been invited to hold classes in the public schools. This year when we were visiting a school in San Jacinto, southeast of the capital, we had the harrowing experience of being in the middle of a shooting between police and gang members.

“The great thing about the situation is that we were all inside the classes when this happened, and none of our kids were out, or in the bathrooms. All the teachers were teaching their classes, when suddenly we started hearing shots and people on the roof. Three young people ran through the school running past the classrooms, with the police in pursuit. We could only close the doors, so none could get in, and thank God none tried, because they went straight to the fields to jump over the opposite wall. The policemen managed to grab a young girl who was with them.

“So our day ended by thanking God that this situation had not occurred between classes, otherwise we would all have met in the corridors of the school with the risk of having been hit or injured by a bullet. The authorities of the school apologized to us, since they felt very sorry for the situation, to which they also asked us to continue coming to the school because the class is very important for the children.

“We thank the Lord for his care and protection, since literally, there were angels taking care of our lives in that place.”