Wagin Aglow - A Place for People to Meet and Find Jesus 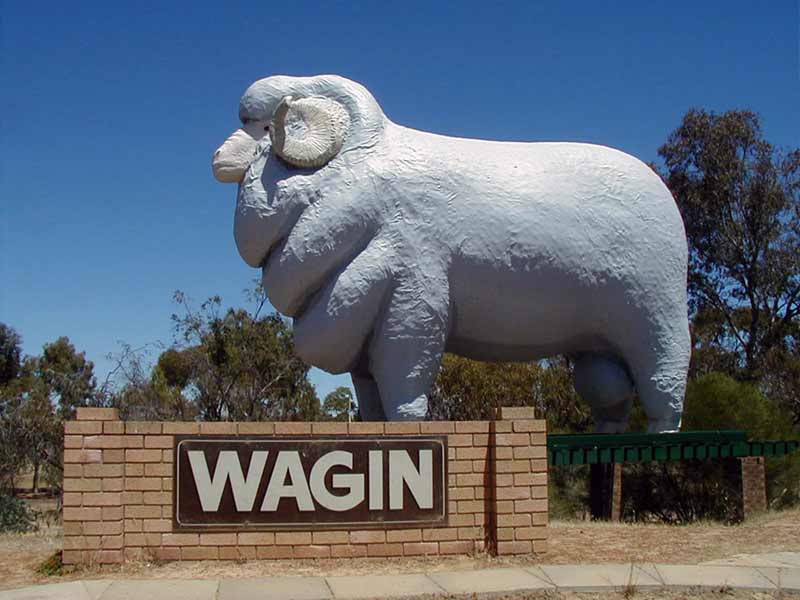 We believe that this Aglow is going to be a fresh expression of Aglow in Australia.  While speaking at the Wagin Aglow public meeting I knew there was going to be a shift in how this Aglow would reach their community.

Often an Aglow is formed and then the women seek how to get out and connect with the hurting, but these women are starting locally, desiring to shape a place for people to meet and find Jesus.  We are full of anticipation.

Wagin and several others are our proto type Aglows.  There is new life and fire within us for these changes and within the women.

Aglow is not the same ministry we were in the early days of our inception.  A great shift began in 2003 and a profound transformation has taken place in the ministry since that time.  Aglow is becoming a prototype that displays Heaven on earth.  As apostolic leaders, we have been called and chosen to reach out into our communities as carriers of the truth of the Kingdom.  New life has been formed in Aglow.   A testimony of this new life and transformation recently came from Aglow in Australia.