On April 7, first Time Participants visited Yad Vashem, the Holocaust Museum.  Return Participants visited Ammunition Hill in rotation. Afterwards all gathered together again at the Garden Tomb at the Garden of Gethsemane to tour the grounds, then have communion. From there the groups broke up with some going to the Hurva Synagogue which was destroyed by the Jordanians in 1948, then rebuilt. 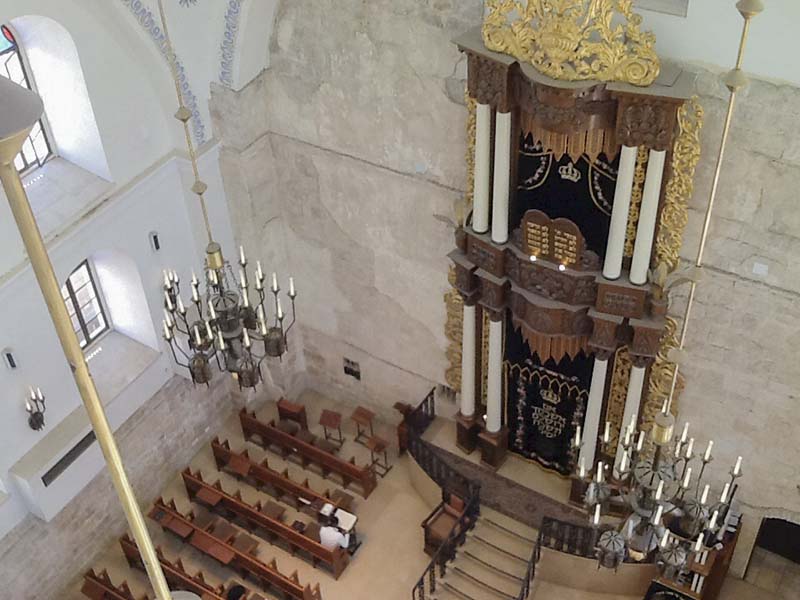 We celebrate Holy Communion at the Garden Tomb with the entire group. Pastor Ted from Mississippi brought the message and the men of Aglow passed out the elements. - Edda Swan 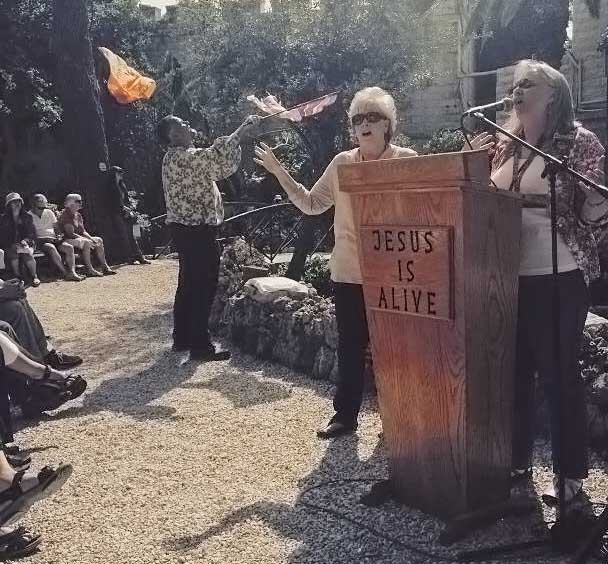 Worship in the Garden of Gethsemane 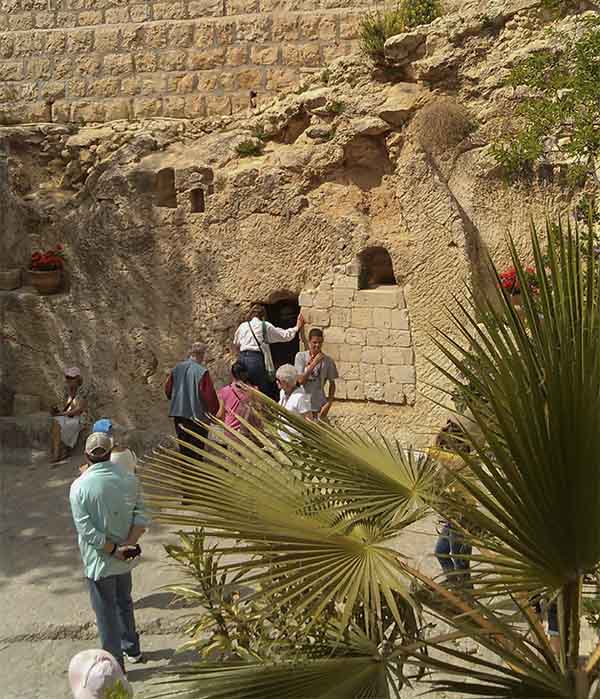 Visited Ammunition Hill today, a place where courage of monumental proportion was displayed during Israel's battle with the Jordanians. - Glenys MacDonald 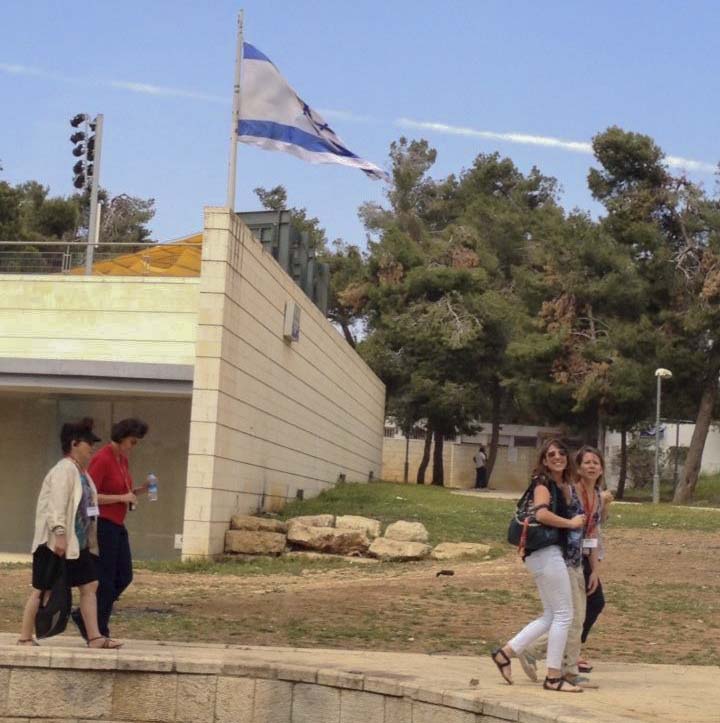