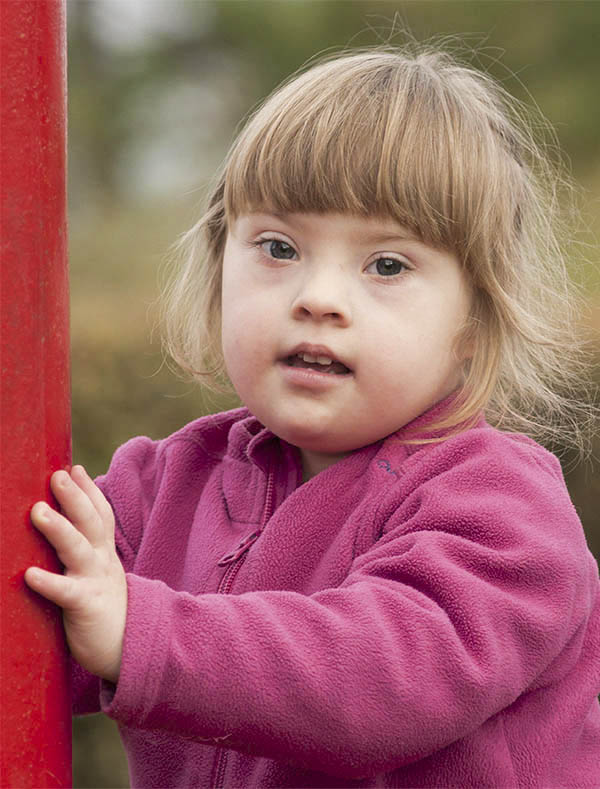 Tom, 11, has high functioning autism and can appear very able, but struggles deeply with fitting in and with social rules.  Claire was asked by Tom’s mum to help in the school setting, meeting with teachers.  During one meeting the issue of bullying came up.  It became apparent that the one sport that Tom got any enjoyment from, and that gave him joy and confidence was being taken away from him by bullies who deliberately intimidated him and stole his sports gear.  The husband of one of the Generations Leaders is a ‘pro’ in this sport and is known and respected in the town by all the kids – he’s a hero in that arena.

David arranged a mentoring and confidence building session with Tom and they had a 2 hour session with David showing Tom all the tricks!  The session commanded a lot of attention from boys all over the park who suddenly realized that DAVID was at their park, with TOM!  The boys all gathered around and connected with Tom.  Unexpectedly, the very boy who was bullying Tom arrived, not realising that it was Tom performing all these great tricks.  The lad took the gear and proceeded to do his own tricks, but David gently went over and said, "Hey mate, that's my gear."  The boy recognised David, meekly handed it back, and it was given back to Tom.  What a moment!

The Lord is so kind, to answer in this way.  Tom's life is changed forever.  His confidence in "being seen" and "being someone", because his hero believes in him is everything. This was the two generations groups dove tailing into each other.

Laura is a young girl who is angry and hurt; she self-harms and is on medication for depression.  Her home life is exceptionally difficult and she feels she is of no worth at all.  Laura came to a Beauty4ashes jewelry making session, and she was scared.  When Claire sat with Laura and asked what colors she liked, she didn't even know - she had never been asked that question before.  Claire and Laura spent time together developing trust and relationship, which started the wonderful journey that has followed.

The vocal coaching project was a 6 week long initiative, and all the girls except Laura were having a great time working toward recording themselves and making a CD!  Laura was agonizing within herself, having eventually (at week 5) allowed the vocal coach to watch a recording she had made of herself singing, but not wanting to sing “live” in front of anyone!  The last opportunity came for Laura to be recorded and thankfully she agreed – as long as no one else was in the room!   She did it.  She sang her heart out and it was glorious!

When Claire told her how proud she was of her, Laura hugged her and said, "No one has ever said that to me before."  Laura is different now; she knows that Jesus loves her.  She has huge obstacles to overcome but she is getting better at loving herself.

Angela was a medium.  Her husband had committed suicide in front of her and their children, Katie and Mark, who is autistic.  Angela was invited to an Aglow outreach where she gave her life to Jesus and was transformed.  She was given a Bible and read it in a week!  Soon her son Mark's issues rose up.  He was suicidal too, and bullying at school.  Grief and depression were all he knew, and Angela asked Claire and the team for help.

Mark went along to TopGear Ignition, a gaming night for "fathering" and "mentoring".  It’s a night for men and boys to be together and race on the big screen!  That was when Mark became the reigning champion.  Month after month he would win the races to the great admiration of his peers.  This won him the moniker of "The Stig", the guy to beat, and he was bought a t-shirt with "THE STIG" on it!  He turned from winning, to helping the little weaker guys win.

Mark became their hero! He really connected with an older pastoral Christian man who was so kind and solid with him. Life changing! From fearful and hidden behind long greasy hair, Mark rose up and was found to be an excellent mentor himself.

Jamie is a Down Syndrome child, with autism too, and has partial deafness in both ears.  Jamie had an operation planned on his ears but cannot understand even an injection, never mind an operation!  Jamie’s mum who is a Christian was distraught, not knowing how he could endure it emotionally.  One prayer meeting, she cried out to the Lord about it all, and as a group they all prayed for Jamie.  A few weeks later Jamie’s mum reported that the doctors didn't know how to explain it, but the tumour that was pressing on his ear had completely disappeared!

Glenys Macdonald, UK National Outreach Vice President, writes, “Claire Hines and the amazing Generations team are pioneering on the cutting edge, and we are so proud of them!  We congratulate and celebrate with them on their great success!”