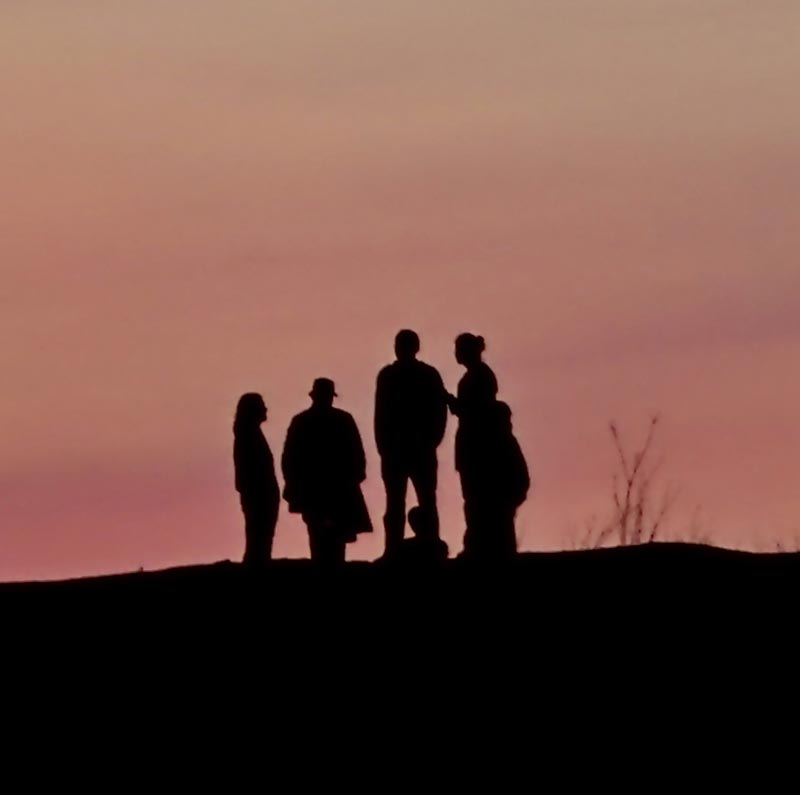 Aglow International has a presence in 170 nations globally.  Some of the nations are noted as “Restricted” due to the daily difficulty and danger posed by being a Christian.  We recently received a report from our Aglow leader in a “Restricted” nation describing the situation for her and the Aglow family in their country.

To our amazement we have learned that Aglow has grown under adverse conditions and where we thought we might only have one group, we were so astonished to find that there are 17 groups. This is a powerful message of faith, courage and perseverance for their faith.

Our leader writes, “Since the beginning of the year, all the churches in my city and those inside the country have been destroyed and demolished. It looked like everything was finished. Currently, and until further notice, all Christian gatherings are forbidden by security measures. The churches are under military control. Christians are afraid to go into the churches because of the daily threats. We are always under the threat of Boko Haram.”

“But even in the midst of this, all Aglow Chapters are praying in discreet and scattered locations. We pray for all the prayer requests published on the Aglow website. We teach now on fear, courage, and perseverance, simply because the nation is in a perpetual state of crisis and fear. But we have faith in God, and we know we shall win, because we will overcome all these satanic forces. Thank you for carrying us in prayer.”

Please stand in prayer with our sisters and brothers in this and every Aglow Restricted Nation.
The Vision of Aglow International is to carry the truth of the Kingdom that: