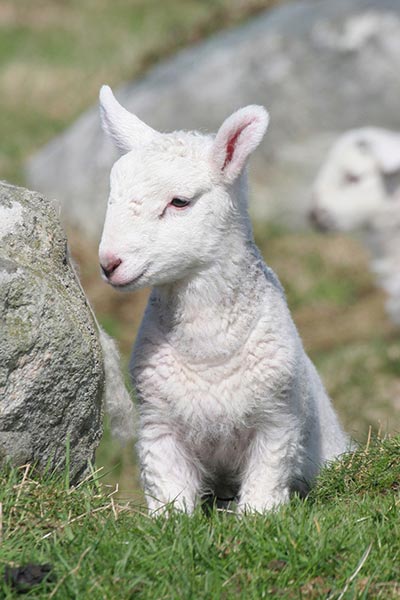 Aglow Uganda has been partnering for many years in an Aglow Goat Ministry with Fran Lance, long associated with Aglow (Free Lance Ministries). The two ministries work together providing life-giving provision and hope to widows in Uganda who have lost their husbands through war, malaria, HIV and other diseases.

These women struggle daily just to feed their children.  Expenses for housing, food, medical and school fees can be overwhelming.  Through the sale of the baby goats, women are able to buy a cow.

The milk produced by the cow not only gives nourishment to their children, but the women can sell the extra milk and goats produced from the litters to purchase school supplies, medicine, and other basic needs for their families.

When bred properly, a doe can give birth seven times during her lifetime, producing 1-5 kids per litter. (Milk producing goats are more expensive. The goats that the widows receive are not milk-producing but their offspring provide the ability to trade for a milk cow, or to sell.)

Imelda Bwayo, Aglow Uganda National President writes, I am very grateful for the Goat Ministry to widows and extremely needy women in Aglow Chapters. The ministry has strengthened Aglow in Uganda, and has been run well by the Aglow groups.  I am grateful for the ministry of Aglow which has lifted us up spiritually, and for the Goat Ministry which has lifted widows from poverty.

Testimonies from widows who have benefited from the Goat Ministry

Aglow International is a Kingdom Movement committed to seeing God’s will done on earth as it is in Heaven. One way we do this is through Empowering people to develop resources that enable them to take advantage of all that God is releasing from Heaven. Aglow Mission