Sara Arroyo – I Will Always Praise You 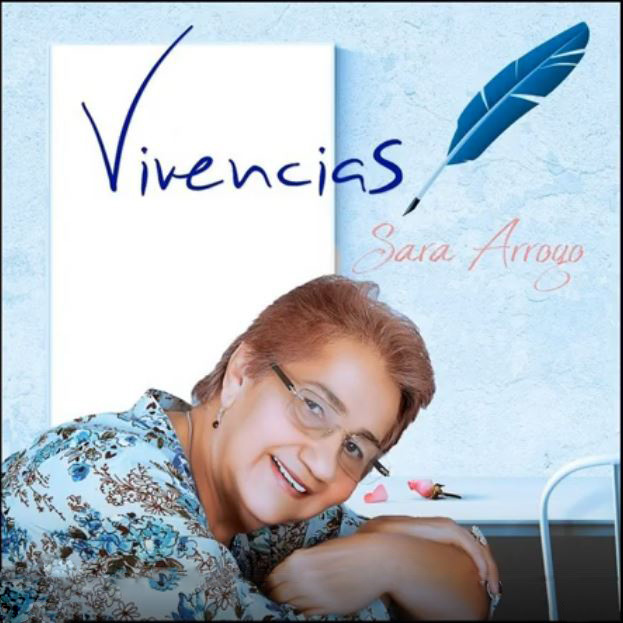 (Below is a computer translation of a message given at the Leader’s Summit during the 2019 Aglow Jerusalem Convocation by Sara Arroyo, Aglow Colombia National Board President.)

I would like to share about the beauty of my country and its landscapes and its music (I invite you to listen to one of my songs dedicated to Aglow International. It is on YouTube as Sara Arroyo, I Will Always Praise You (Sara Arroyo, Siempre Te Alabaré).

But I have been asked to share about the problems that Colombia and Venezuela are experiencing and what the church and Aglow are doing in the face of these challenges.

In Colombia we had a brief quiet time. This allowed the economy to grow and brought jobs and a lot of progress, we were happy.

During the peace, process between government and guerrilla’s military operations ceased, allowing some of these guerrillas to take advantage to sow Colombian fields with thousands of hectares of coca. Today, when over-harvested, these perverted people look to sell their drugs in our schools and universities, to young consumers and children. And in my nation where it wasn't consumed before, today we have a lot of young drug addicts. The authorities are overwhelmed. It is a terrible plague.

Aglow has helped mothers who are heads of their household; those who have children on drugs, giving them spiritual guidance and support. And in some cases, getting admittance to Rehabilitation Centers for those children.

It is not just Aglow that has worked. The Colombian church has worked hard in many ways. For example: The rehabilitation centers for drug addicts in Colombia are the initiative of the church.

It's painful what's happening to us.

This has had a very strong impact on health services, drinking water and other things. Every day 200 Venezuelan women who are pregnant arrive at clinics and hospitals seeking help for their deliveries and for their children. Hundreds of malnourished children from neighboring countries are attending the Colombian Institute of Family Welfare. My nation's medical services are collapsing and our economy has stopped its growth. It is a real tragedy that's happening.

Aglow Colombia has helped in many ways. Aglow members have searched the streets for these immigrants, where in the absence of jobs they sell things or beg just to survive. We invite these people to a place where they are offered food and the gospel is preached. Many of them are no longer on the streets, have a steady job and have thanked Aglow for the show of love for them.

The church has felt the impact of this humanitarian crisis. There are many who have been welcomed and helped by it, but this has also brought economic difficulties in the church, however the difficulty of this situation, the church and all of Colombia have extended its hands to receive and help the Venezuelan brothers and sisters.

Aglow–Colombia maintains constant communication with Aglow Venezuela. We encourage and support them. We pray for them and their people.

And it is amazing what Aglow Venezuela does in the middle of this crisis. It blesses us to see as day by day, despite all the pain, suffering and helplessness, they have risen to evangelize to support and help their compatriots. The Venezuelan Aglow believe God and with this service they honor Him.

Our Prayer, the prayer we want you to pray with us, is that the Lord will come to the aid of these two nations. Because this which is happening is a time bomb that can burst and destroy us. And not only to Colombia and Venezuela but to the whole region, because the whole of South America is impacted by this situation and there are problems of great dimensions and only God can help us.