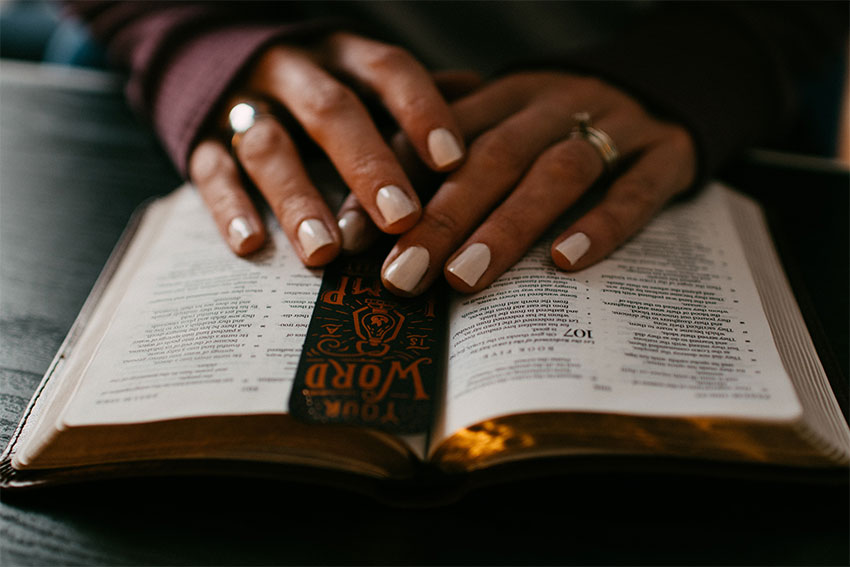 God is moving mightily through prayer in the nation of Pakistan. Months prior to the worldwide outbreak of the Coronavirus, God was preparing His people in Pakistan with a strategy to stand against the pandemic. The Aglow Pakistan National Coordinator recently shared the following powerful testimony.

In the beginning of November, 2019, the Lord gave me a vision to begin a Pastors Prayer Fellowship and dedicate my house for that purpose. This was to be a purely intercession meeting. In obedience to the Lord, we began with 2 pastors along with my son and myself. The Lord rapidly increased the group of intercessors to 35 pastors from 22 churches of different denominations. We met to pray for 2 hours and then had lunch together.

Three weeks later the Lord extended my vision to dedicate one room as a “House of Prayer”. This was to be a place where one pastor would be available at all times for prayer. In this way, the fire from the altar would never be extinguished. We started that immediately and got a good response. Now I understand that it was for a time such as this! The churches had been closed down and prayer continued in this House of Prayer!

The 24 hour prayer continued on and had grown to 107 pastors and believers in this prayer chain. The LORD gave us a vision for this prayer chain on June 4, 2020. We started it on June 8 and it was to last for 21 days. Later on the Lord spoke to two of the pastors and said, “If you continue for 39 days you will experience My hand moving in your nation and there will be a decline in the Coronavirus by 90%!” We stood on faith and extended this prayer chain until July 16.

There were 14 prayer points that we were covering in prayer. We had a common goal and a common vision. This was the time when COVID-19 was at its peak and the doctors thought it would be increasing in August. On July 8th the reports started coming that the virus cases were decreasing and on July 14 cases had declined by 90%! Praise the Lord! Doctors, scientists and even the World Health Organization were in awe of how this could have happened.

The 24 hour prayer chain started up again on August 14th with new prayer points and many more people participating in the chain. We plan to extend it in every church, in every village and city so that the Pakistani church will become a praying church and stand in the gap for the nations!

Praise God for the House of Prayer established in the nation of Pakistan! God has done and will do great things through the faithful prayers of His people.