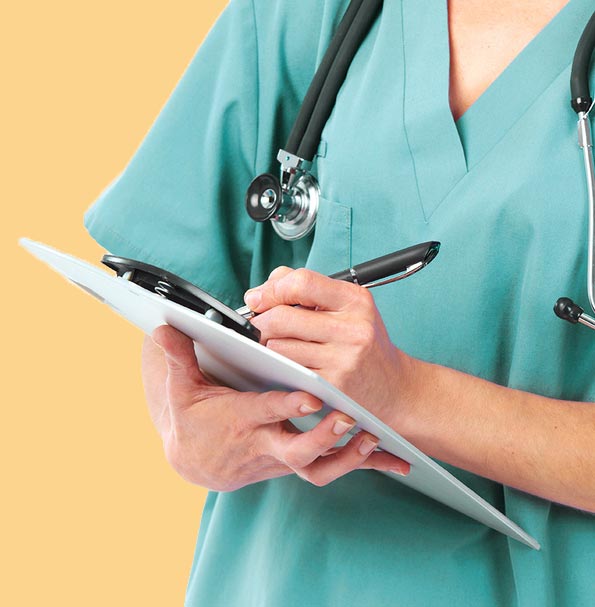 Joyce Wilson, South Central Ohio Area Team President, and members of her team had the idea to have a workplace Aglow at the local hospital. They were already meeting in the hospital conference room, and several of the girls worked at the hospital as well. The first step was to pray about it and see how the Lord would lead them. After prayerful consideration, they felt the Lord’s tug on their hearts to go for it.

The next step was to develop a proposal that the hospital administration would accept. They knew administration would be concerned about time and interruptions in the employee’s schedule, but they also knew that being a small rural community, the women that worked at the hospital were struggling with finances, broken homes and family problems, so they decided to hold the meeting during the employees’ half hour lunch time. They would be off the clock and could choose to attend or not.

The plan for the meeting was that the team would also provide lunch, and while everyone was eating they could pray, sing a song, and have someone give a 15 minute testimony of a life-changing miracle that God had done in their life. The group would end with an offer to pray with the attendees and take prayer requests. The next step was to designate a couple of the officers to meet with the CEO and present the proposal.

Joyce writes, “The appointment was made and the pitch went well. However, the wall of Jericho was thick and tall and the enemy was having a hearty laugh. The CEO turned down our proposal stating she was afraid that if she allowed us to come in, then other non-Christian groups might request equal time as well. Plus she had talked it over with the Hospital Chaplin committee and they felt they were already meeting the employees’ spiritual needs.”

She continues, “Time to forget it? Oh no! The line had been drawn and these Aglow girls were digging in for the long haul. We were in this thing, and it was time to plow ground. We decided we needed to gain favor, but what could we do? A decision was made to ask if it would be possible for us to provide lunch to the hospital employees when they held their quarterly educational seminar. The answer was “yes”, they didn’t have a problem with that.”

“Wonderful! This would give us access to every employee in the hospital including administration. It was time to build relationships and gain favor. We made a huge Aglow sign, placed labels on all the paper cups telling them who we were and how much we appreciated their service to our community. We provided them with a lunch that consisted of spaghetti, salad, rolls, deserts and a drink. We smiled, hugged and loved on them. We thanked and encouraged them in every way we could. We even gave away door prizes."

"It seemed every quarter we would add another idea to help us gain favor and build relationships. Best of all, we offered to write down for them any prayer request that they might have. A lot were reluctant to share these, so we told them we would write down their name and pray for them. We let them know that we met each week and prayed over the requests. People were very appreciative.”

“We did this faithfully each quarter. Many of the employees were amazed that we kept coming back as they thought this was an awful lot of work, and they really couldn’t understand why we would do this. We just smiled and allowed God’s love to pour out of us.”

“We have been providing this lunch now for the past four years. The hospital has a new CEO and the ground has been plowed. We feel like Esther, and now is the time to present ourselves before the King. We also have the, “what ifs” as well, but one thing is for sure, we aren’t going to give up. We will continue to march until the walls come down! I am reminded of what Mary said to the servants at the Wedding Feast, “Whatever He says, do it!” Faith comes by hearing! We heard from the Lord and we are doing it! By FAITH the walls will come tumbling down not only for us, but for the employees as well!”