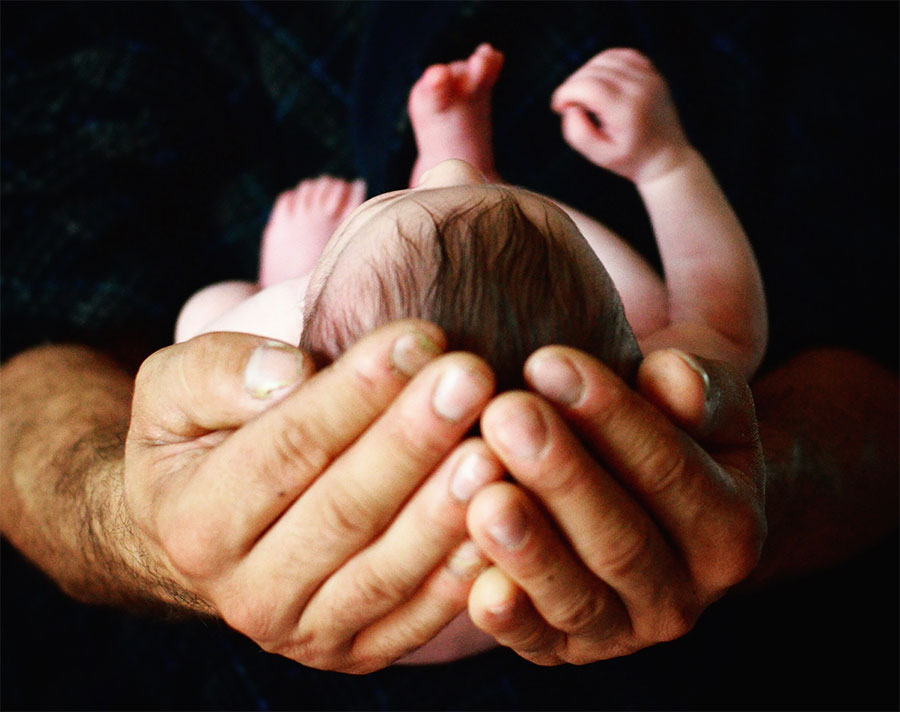 Recently we received this Good News Report from Gloria Randles, President of the Monroe, North Carolina Lighthouse and member of the West North Carolina Area Team.

On February 19, 2022 the Monroe AM, North Carolina Lighthouse, represented by 7 Aglow women, joined with another local group, Love Life, and to pray at the Preferred Women’s Health Center in Charlotte, North Carolina.

As we began our day, Jennifer Hartman prayed over the journey and blessed the communion elements. We then took communion and read Joshua 6, the story of the Israelites taking Jericho. We felt this was the Biblical model we were to use to possess the land in the Spirit realm.

We left Monroe in two cars to go to the clinic. The lead car had a shofar that was blown several times as we circled the clinic 7 times. We then parked and crossed over to the clinic area taking 12 memorial stones with us. Using an acronym for the word ‘abortion’, we declared that God is Able to Bring the Obscene and Rid us of it and Transform the Intentions of Our Nation. We sang several worship songs and poured out the remaining communion elements representing the Blood along the front and both sides of the clinic. As we did that, we declare that the power of Jesus’ Blood was accomplishing the power behind the words of the acronym.

Taking the memorial stones that we brought, we found a tree with a strong root system and built a small altar of remembrance. Jennifer blew the shofar and we all gave a shout!

While we were across from the clinic, 3 girls came up and told us that they felt intimidated and decided not to have abortions! On this day, at least 3 lives were spared.

Our day was dedicated to the Lord and to Larry Hartman who had passed away.