The Eagles Have Landed 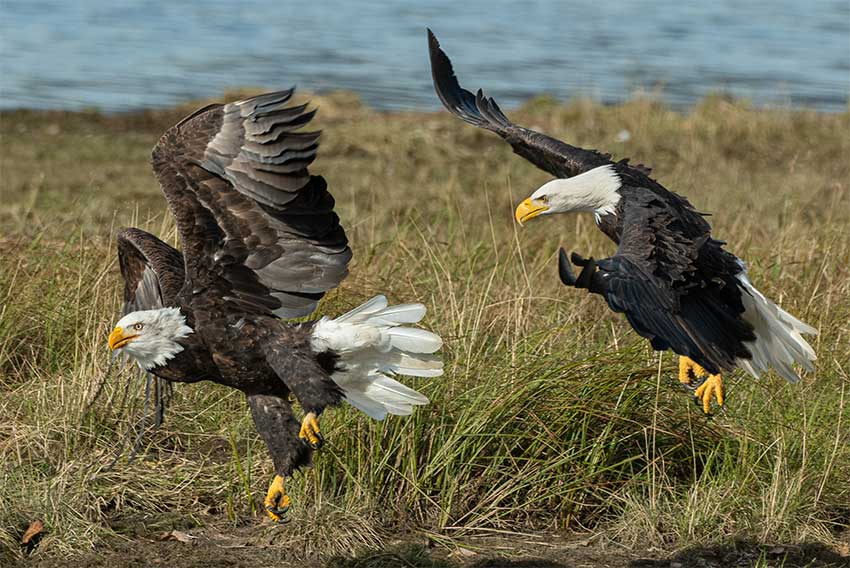 Glenda flew into DC on American Eagle airline and when the wheels touched the landing, she heard the Lord say, “the eagles have landed.” Ginger Magruder heard, “Everywhere you put the soles of your feet, I will evict rulers, principalities and powers by My blood. All you need to do is carry My Presence.”

As the group set out on Sunday, Glenda shared that not only were they to hear what the Lord was saying to them, they were to follow through and do it. As they stood at the Lincoln Memorial they felt to call for honesty, truth, and purity to come forth in the present government. As they turned to look across the pools toward the war memorials, they declared that the sacrifice that our soldiers gave for freedom would not be in vain.

After lunch at the Willard Hotel, the group remembered that The Battle Hymn of the Republic was written there and began to sing the lyrics. As they sang, one began to call that the life in the words of the song would permeate the city.

As they crossed the street to visit the White House, where the grounds had always been so beautifully kept, Glenda noticed a horrible looking, hideous black fungus that had entirely surrounded the base of one of the very large trees on the grounds. As they prayed there, they had the sense that God was revealing how massive the fungus is that has spread into America and no one is noticing it or doing anything to counter act it.

The team prayed strategic prayers at C.A.I.R. (Council on American Islamic Relations), the State Department, and F.E.M.A. where the spirit behind illegal immigration was bound. Again, at the Department of Education, the group decreed that the evil spirits behind gender dysphoria were bound and that schools that were pushing that agenda would be silenced and truth would come forth as God created male and female in the beginning.

The team spent time in prayer with Jason Hershey, David’s Tent, before standing on the steps of the Supreme Court and calling out for Roe vs Wade to be overturned.

For the next three days, the team continued to be faithful to decree and declare all that the Lord gave them for each location. If you are interested in joining a prayer group to D.C., contact your Regional Director.