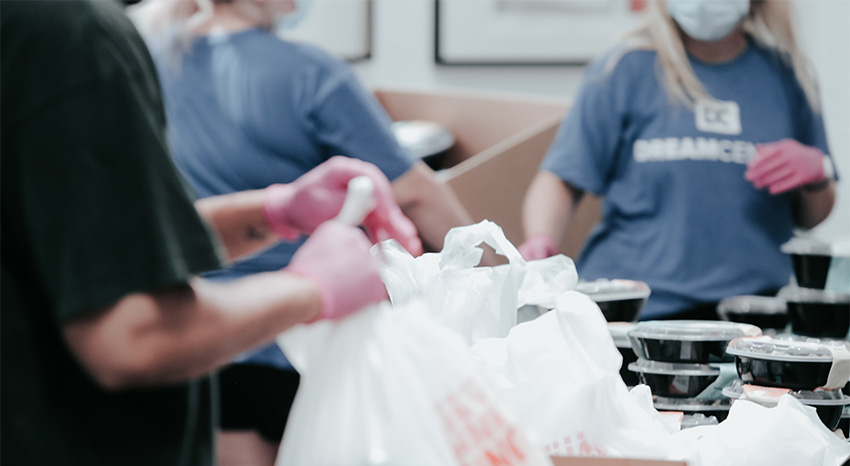 When Priscilla Weaver, President of West Virginia Area Team, sent in the Evidence of Transformation form, we were delighted to see the many ways the Lighthouses in West Virginia have been reaching out into their communities and we wanted to showcase their activities.

Like the rest of the world, West Virginia experienced difficulty in 2020 for normal outreach; however, they were diligent to stay connected via Zoom and other social media platforms. They continued to walk out prophetic words over the ministry showing that they have been spiritually and geographically positioned in their state.

Join us in speaking blessings over the Aglow family in West Virginia as they continue to put their hand to the plow to propel His Kingdom forward.