Aglow Army of Love That Prays 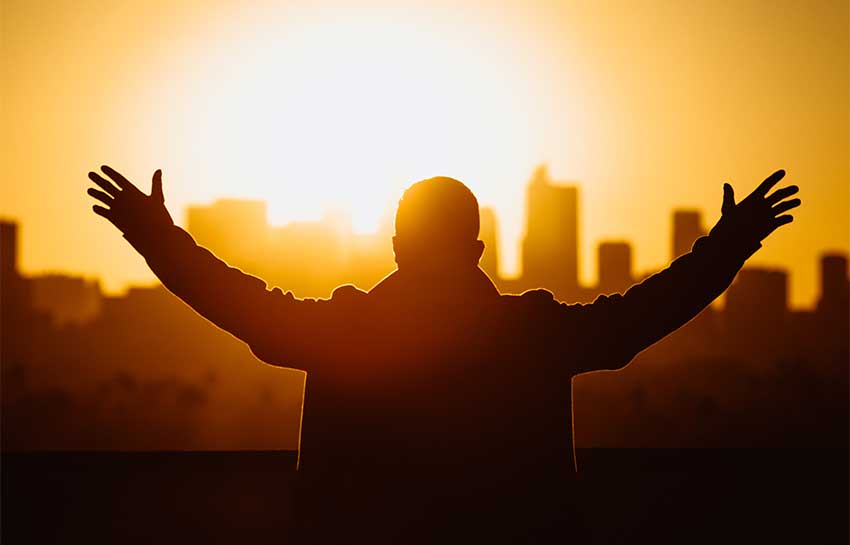 On September 6th an outside worship event was held in Sacramento, California. A Spirit filled, California Senator was given the permit for the event and she opened the event an hour early explaining the need to social distance unless you were from the same household. She also opened the time with prayer and later led in decrees and declarations, praying for all elected officials.

Over 12,000 worshippers showed up to join Sean Feucht for a purposed time of worship, prayer, and exhortation. The sound of worship and joy covered the area for many blocks as people did social distance as requested!

Many in the group were part of the Aglow Army of Love That Prays. Julia Reiff, California State Prayer Coordinator, was there with her team. Patricia Lynn Taylor came from southern California and those with her arrived early enough to drive around the capitol grounds once before walking the grounds twice and praying. Their report was that they saw no protestors! Patricia Lynn said, “I am so proud of God and His people! All generations were represented for this holy convocation to witness and participate with the Holy Spirit redeeming California for the fulfillment of its God given destiny!”

Aglow teams have been going to the capitol to pray for many years and those who have plowed the land felt this event was an answer to their prayers.

Even though there was the physical threat of COVID-19, extreme heat, and unsafe air quality, people came together to lift up the Name of Jesus over their state. The spiritual atmosphere was filled with confident expectation in the anticipation of what God would do.

One Aglow lady who attended said, “I believe God’s will and plans for California were ushered into position as our praise, worship and prayers were raised to Heaven. I am so grateful that I did not miss the opportunity to come into agreement with the Household of Faith. It felt like all the locks in the tumbler of a safe clicked into place and suddenly the gates were swinging open to the King of Glory! There seemed to be a tangible, almost audible sense of chains breaking and freedom being released.”

We want to thank Hellen Meade and Donna Hendon for their reports that helped us bring this story to you.