Prayer From the Air 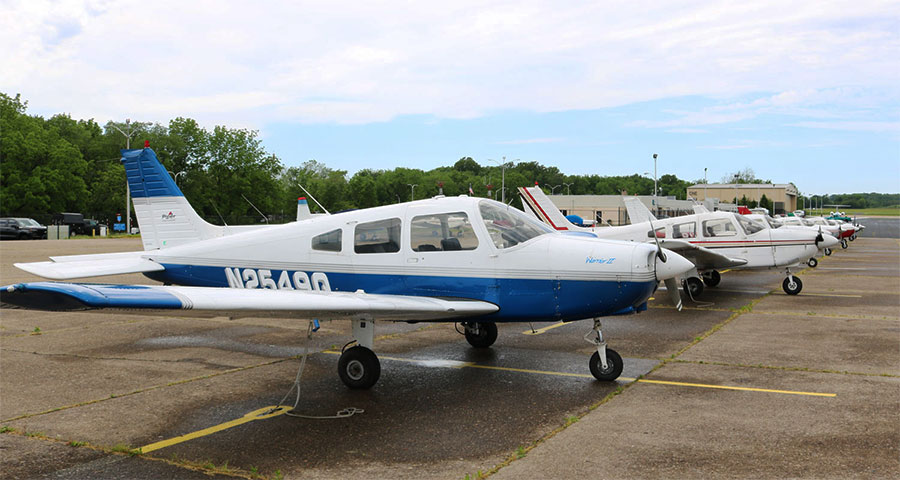 Helen Joy Duperree, State Prayer Coordinator in Pennsylvania headed up state prayer initiative that saw 7 different groups take to the air to pray over the state on June 20, 2020. 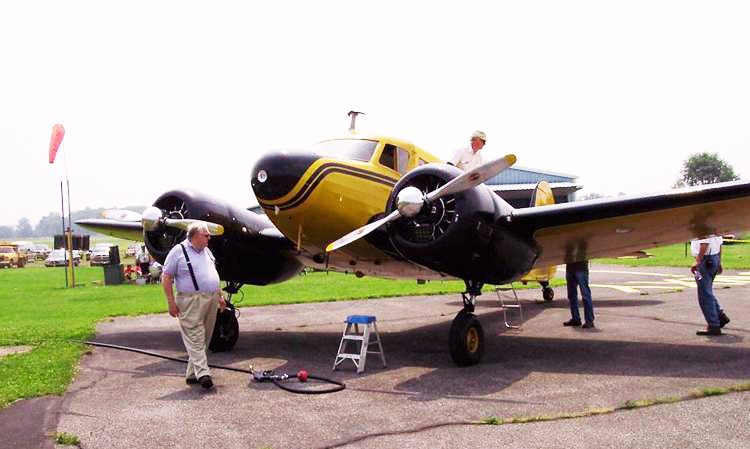 One target of prayer was Lake Erie which is considered to be a major gateway into the nation. Another target of prayer was Punxsutawney where the NCPA Area Team along with one of their advisors would be praying over several counties and releasing prayer to shatter every enemy stronghold.

The SCPA Area Team flew over Pittsburgh. Do you know that Pittsburg is called the “Steel City”? They have over 446 bridges! As the team flew, they called for an uncapping of the wells of the area as they prepare for the coming harvest.

The ECPA Area Team flew over Philadelphia. Because of the riots and looting that continues to plagues the City of Brotherly Love, it was felt that a witness of planes needed to take place; therefore, TWO Piper Warrior planes were used to demonstrate that God is filling the air waves over and in Philadelphia. As the planes flew over historic Philadelphia and the Art Museum, Penn’s Landing, and the Battleship New Jersey, decrees were released that will shift the atmosphere over the city while turning the nation back to its righteous foundation.

The NEPA Area Team flew over the Susquehanna River crossing into four counties. They released shouts of victory to set captives free, breaking strongholds in place for many decades as they flew over farmland and mountains taking air supremacy.

The SEPA Area Team used a helicopter as there were no airplane rentals as they flew over Lancaster. They were excited to pull down strategies from Heaven over this area knowing that God will touch the lives of many. 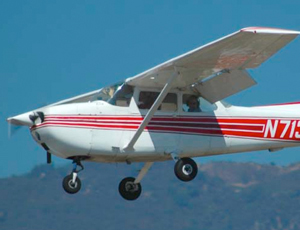 As ‘King Air’ flew over the Capitol, Harrisburg, the team was made up of 5 State Prayer Coordinators who have served Aglow in Pennsylvania. Using the synergy of their years served as intercessors for their state, their prayers pushed through every stronghold over, around, and in the Capitol. As modern day Esthers, they petitioned the Father for their state and the nation.

Not only were there teams taking to the air to proclaim into the atmosphere, there were boots on the ground, too. Knowing that there are two parts to every battle, one to get free and the other to stay free, those on the ground knew that they were crucial to establish on earth what was being declared on high. Each team also took communion.

God has positioned the army of Aglow around the world both geographically and spiritually. He has given us the keys to bind and loose. He has given us power and authority over all the power of the enemy. Our God reigns!