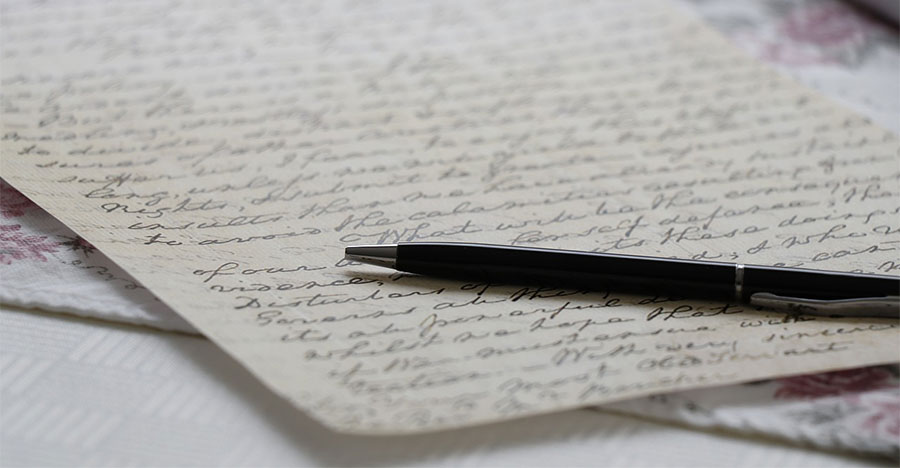 Last year, Laurie Lischke, Director of Donor Relations, had a beautiful conversation with Merrillyn Reynolds from Columbus, IN thanking her for a generous gift to the ministry. As Laurie listened, a heart-warming story of Merrillyn’s involvement with Aglow began to unfold.

Even though Merrillyn had not been involved heavily with Aglow in the last 7-8 years, she still believes in the value Aglow brings into the life of those who come. She knows they will find a safe place in Aglow groups. Because there is not currently a group near her, Laurie began to tell her about GameChangers. Merrillyn was so excited and planned to join with another friend in hopes of seeing a new Aglow group birthed.

This note was included with Merrillyn’s gift:

I want Aglow International to have this check because Aglow was one of the first places that educated and nurtured me in the deeper things of the Holy Spirit. I attended Aglow for several years, and though I contributed what I could, I want to send this as a gesture of gratitude for all those years and all the efforts of many women to enrich my spiritual life, as well as my Christian social life. Aglow was very good to me. Thank you all.

All around the world, women and men find a safe place in Aglow where they grow and mature as Believers in Christ and experience the powerful, life-changing Presence of God. Coming to know who you are in Christ, and who God will be for you in every circumstance you face, lifts us to see from Heaven’s perspective. If you would like to connect with the nearest Aglow group, call 425-775-7282 for more information. With Aglow groups in over 170 nations, you can surely find a place to serve and be served.